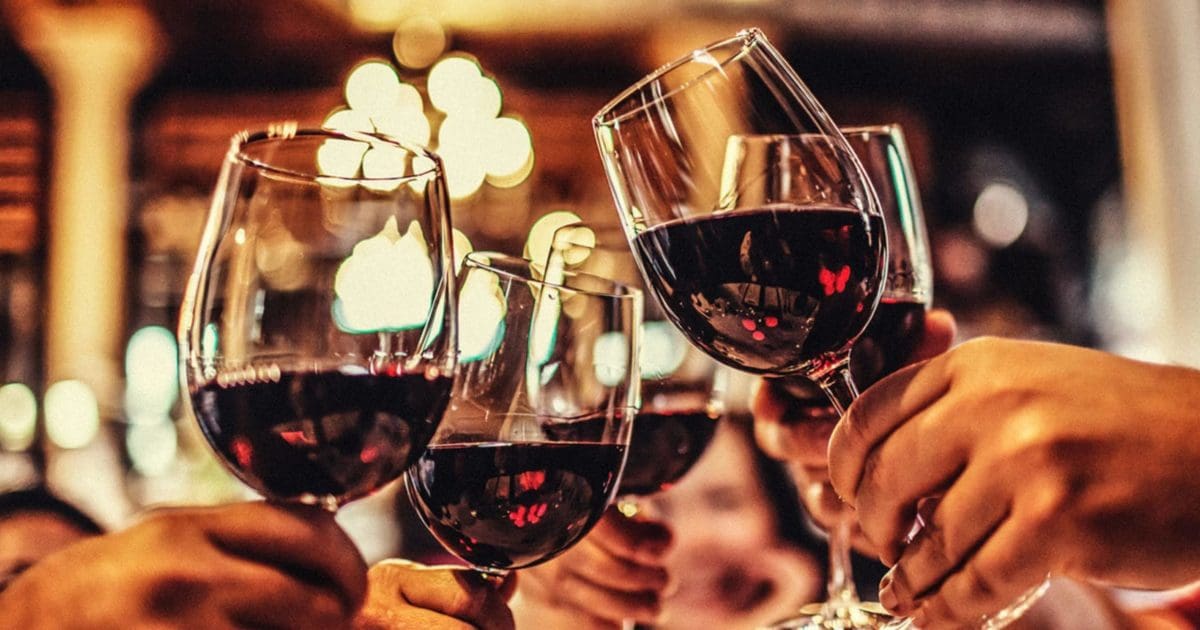 South Africa’s wine industry is at a tipping point, warns wine industry body Vinpro following a recent investigation that determined the detrimental effect of the fifth wine ban and spirits in the country.

Vinpro says Mzansi’s alcohol industry is flare up under financial pressure of the current set of alcohol restrictions. Many wineries, especially small businesses and those owned by blacks, face potential closures over the next three to 12 months.

According to the â€œImpact of Covid-19 on the Wine Value Chainâ€ survey that Vinpro conducted in early July 2021, 58% of 549 respondents indicated that their companies would need to make drastic changes over the next year to be able to overcome the current challenges related to Covid-19. A total of 22% will, in all likelihood, not survive at all.

â€œEven more alarming is the fact that 46% of black-owned brands and farms believe their businesses will not be able to survive next year,â€ the study read.

â€œAbout two-thirds of all respondents’ revenues are generated from domestic wine sales, which reiterates the importance of domestic trade to the survival of the industry.

“The local market is especially important for small wineries and black-owned brands that rely heavily on sales channels such as their tasting rooms, hospitality, and e-commerce.”

In 2019, Vinpro also conducted the â€œEconomic Value of Wine Tourismâ€ study, which showed that wine tourism generated 41% of total sales for small businesses.

“It is especially small and micro-enterprises that do not have sufficient bridging funding to support them despite current and ongoing restrictions,” explains Vinpro CEO Rico Basson.

Lack of support from national government

Basson warns that many wineries are on the edge of a cliff and that the livelihoods of thousands of employees are at risk.

â€œSouth Africa is the only country in which the sale of alcohol has been banned without any financial assistance from the national government, despite repeated demands from the wine industry.

â€œInstead, the government chooses to shut down our industry without relying on empirical evidence to back up its decisions and seems apathetic to the plight of its citizens for survival,â€ adds Basson.

Vinpro and its partners in wine, tourism and agriculture have submitted numerous funding proposals over the past year to various national ministries to stabilize an industry that has already suffered financial losses of over R 8 billion. .

“The Western Cape Department of Agriculture is to be commended for responding to the call and for funding two initiatives, namely a R12 million wine tourism worker support allowance and a R12 million support grant. protection of producers and brand owners of R13.5 million, â€adds Basson. .

Speaking to Vinpro, survey respondents said if the ban was extended for just six weeks, they could only cover 51% of their monthly payroll. In comparison, brands and farms owned by blacks will only be able to finance 31% of their payroll.

â€œBlack-owned brands and farms have worked hard over the years to stay current and try to be sustainable in an increasingly difficult industry,â€ said Wendy Petersen, operations manager at the Business Unit. transformation of the South African wine industry.

PaardenKloof owner Daphne Neethling says more than 99% of their sales and income depend on local tourism, their wine club, tasting rooms and restaurants.

â€œWe will not be able to sustain the erosion of our cash flow for more than three weeks. We employ 35 people across our organization, and will need to reduce staff to between five and eight and move into care and maintenance from August 1, 2021.

“Given our fixed operational costs, we will permanently shut down all components of the business from September 1, 2021 if the lockdown continues beyond July 11, 2021.”

Main findings of the survey

READ ALSO: Will the ban on drinking alcohol be lifted this weekend? Maybe, in fact …