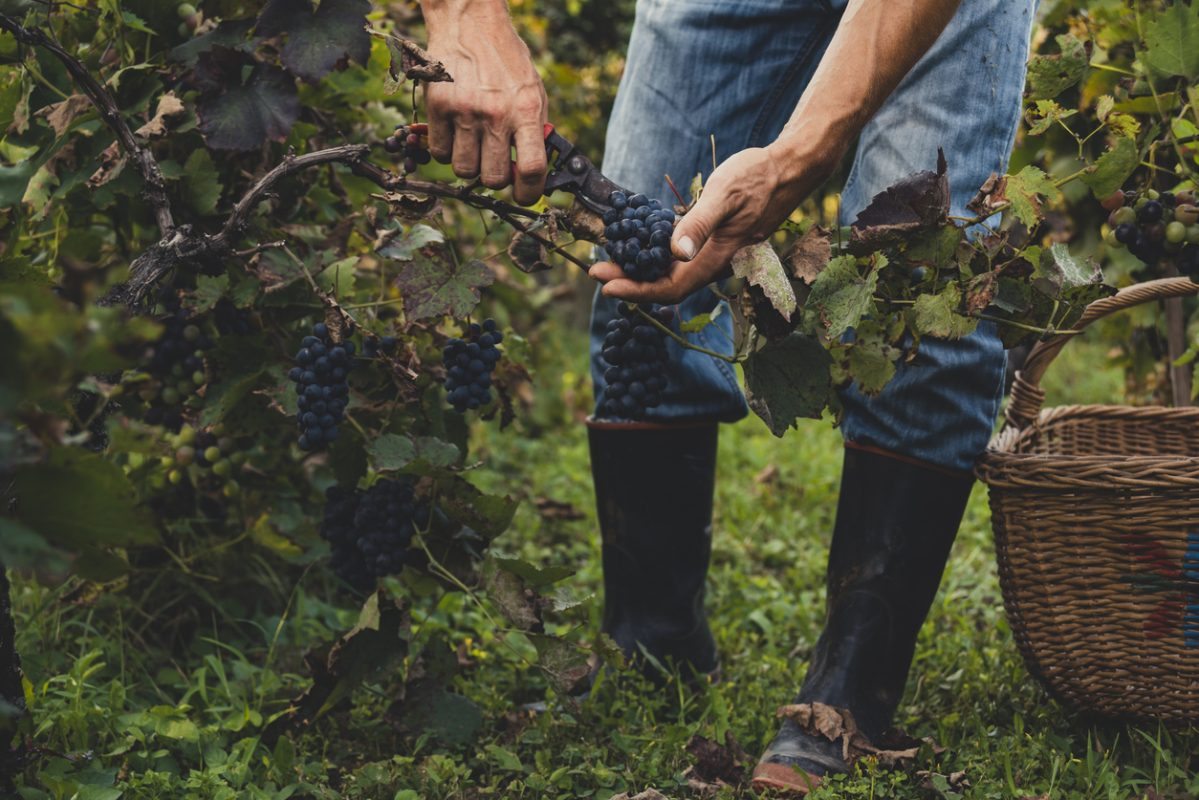 Organic wine continues to struggle to gain traction among Australian drinkers, with many refusing to pay premiums demanded by the category, according to a report from Macquarie University (MU).

The research found that while few drinkers are willing to pay above-average prices for organic wines, there are measures that retailers and the industry as a whole can put in place to attract consumers to the category.

Dr. Rezwanul Rana, a health economist at MU’s Center for Health Economics, undertook a statistical analysis of data collected from 2,500 wine drinkers in key markets between 2019 and 2020. These included three “ “old world regions” of France, Italy and the Netherlands, and four “new world regions” – Australia, Chile, South Africa and the United States.

Like most organic products, organic wines are more expensive to produce than their traditional counterparts. Organic wine is better for drinkers and better for the environment, according to Rana.

However, Rana’s research found that “slightly less than half of respondents said they would only pay between $1 and $5 more for a bottle of organic wine.”

It was “if they are willing to buy it, most consumers in all countries said they would only pay a little more for organic wine,” says Rana.

In particular, Rana found that older drinkers were more likely to be wary of organic wines.

“In the 1970s and 1980s, organic winemakers were inventing as they went and the results were often suboptimal,” Rana explains.

“The quality of organic wines has improved dramatically, but one of the reasons many older wine drinkers are wary of them could be bad past experiences.”

In contrast, young drinkers of legal age, especially outside of Europe, are more likely to opt for organic bottlings.

“Young people, especially those living in urban areas, are the most fond of organic wine and they are more likely to drink it in social situations,” Rana comments.

However, Rana also found that there is no exact correlation between consumers who eat organic food and drinkers who buy organic wine.

Another reason for the gap between the European and New World markets for organic wine is conservative regulations.

“Unlike EU countries, New World countries are strict on organic classifications. Whether sulfur dioxide can be used in organic wine is the subject of ongoing and heated debate,” Rana points out.

The result is that in Europe, there may be little immediate difference in taste or quality between organic and non-organic wines, according to Rana.

Along with this analysis, Rana had advice for both retail producers looking to increase their organic wine sales.

Chief among these tips is positioning, with Rana taking the example of supermarkets.

“Organic fruits and vegetables are highlighted in the produce section, making it easy for shoppers to notice and buy them. If you walk into a bottle store, organic wines will often be ‘ghettoized’ in a dark corner of the store,” Rana comments.

Second, Rana advises producers and brands to consider a universal symbol that marks their products as organic.

Compared to their European counterparts, who are familiar with the quirks of village and appellation-based labeling systems, Australian consumers are more reliant on labels for information.

“Australians pay much more attention to labels. They want to be reassured by the information displayed on the label that they are buying the “right” wine. Organic winemakers have shot themselves in the foot by failing to design and universally adopt a logo that clearly indicates that their wine is chemical-free,” says Rana.

Rana gives the example of a market where organic wine has been widely adopted, after a concerted effort to educate consumers – Sweden.

“The Swedish government has required organic wine to be prominently displayed in bottle shops and has invested in educating Swedes about the environmental and health benefits of organic wine.

“He also told the Swedes they should buy it because it had a ‘pure taste’ and because it was a way to support local winemakers.

“This has allowed organic wine to increase its market share from 6% to 20% in a relatively short period.”

This point leads perfectly to Rana’s next tip – for organic producers to work on the public perception of organic wine.

“Some of the most prestigious winemakers in the world are now making organic wines and these wines have won many awards,” Rana points out.

“Yet many Australians believe that organic wine is still the product of a hippie cottage industry. We have to make them understand that the organic wine of 2022 is much better than that of 1972.”

Finally, Rana suggests that producers and retailers would be rewarded for targeting young urban white-collar workers.

“The best bang for the buck for marketing will come from targeting young inner-city professionals,” Rana says.

“These are the consumers who want to signal that they are demanding and concerned about the environment by ordering a glass of organic wine at the restaurant. Or bring a bottle of organic wine to a friend’s barbecue.

“You can poke fun at hipsters all you want, but they’re often tastemakers for the general population,” Rana concludes.

This article is inspired by the work of Nigel Bowen, read this room here. Dr. Rana’s journal article can be found here.