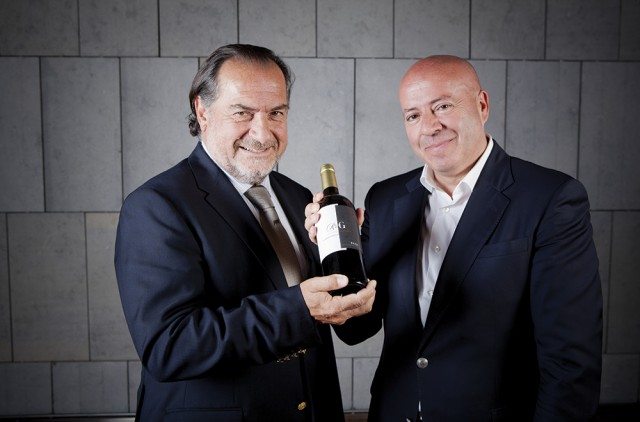 Launched at Vinexpo Bordeaux last month as a 100% certified organic wine, Castilla-La Mancha’s Gran Sello brand was created to be “the benchmark for organic wine production in Spain”, according to Javier Galarreta, president of Araex, the group that owns the brand, as well as a range of top wineries across Spain.

Speaking in more detail about Gran Sello’s new position as a brand of 100% certified wine and grapes, he said he wanted to drive up the organic wine market.

“Our goal is not to be the biggest organic wine, but we want to add a premium wine to the organic category, which so far does not exist,” he said.

He also said db that “Spain is the largest producer of organic wine in the world”, but, until its launch of the repositioned Gran Sello label, “no one has developed a purely organic wine brand”.

As for why he decided to create a brand just for organic wine, he said he foresees a big increase in demand for organic products, especially from the United States.

“I think there is a demand from a number of consumers to buy only organic products – and we see such demand in the US market,” he commented.

Although Araex launched the Gran Sello brand in 2010 using fruit from high altitude vineyards in Castilla-La Mancha, it relaunched the label as a brand only for organic wine, initially in response to a request from an American distributor for an organic wine. from Spain.

Galarreta said he chose the brand to represent their organic wine production from Spain because Gran Sello – which means “great seal” – could be used to refer to the certification of Araex vineyards and winery in Castilla. La Mancha.

He also said he sees even greater potential for organics since Amazon bought Whole Foods, a grocery brand for organics.

Currently, he said Araex produced around 200,000 bottles of organic red wine from the 2015 vintage and, due to unfavorable weather conditions the following year, half that amount in 2016.

The wine, which is produced under the direction of wine consultant Michel Rolland, comes from 170 hectares of certified organic vineyards around Toledo, of which 80 hectares are exclusively owned by Araex.

He also noted that these vineyards were located 750m above sea level, ensuring cool nighttime temperatures, which slow the ripening of grapes in the hot La Mancha wine region.

Although only 350mm of rain falls on average in the region, he said the vines, which are 25 years old, are not irrigated.

Currently the brand uses organically grown Syrah, Tempranillo and Garnacha to make the wines, and in the future an organic Chardonnay will be added to the range.

The wines will sell for around US$15 in the United States.