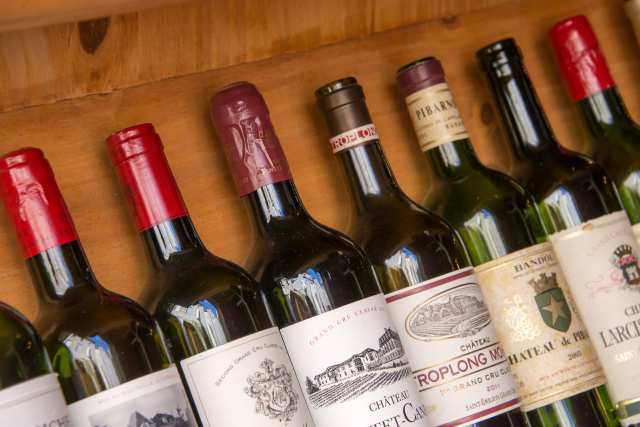 France has been relegated to third place in the world for wine production after suffering a 27% drop in yield this year compared to 2020. Spain has overtaken France in second place while Italy continues to lead .

The International Organization of Vine and Wine (OIV) confirmed on November 4 the change in classification after the country produced 34.2 million hectoliters this year after a late harvest, a drop of more than one quarter compared to last year.

The strong climatic fluctuations particularly affected the French harvest, and if the Italian and Spanish competitors were also affected, the damage was less marked (down 9% and 14% respectively).

Wine production in the world

And while Romania, Hungary, Germany and Portugal had better years, the OIV said the drop in production of the three leaders in the ranking suggests that the general state of wine production in the world is mediocre.

She predicted that the final figures for 2021 would be extremely low, comparable to the all-time low of 2017. She estimates it at around 250 million hectoliters, a decrease of 4% compared to 2020.

Yet around the world, other countries have had better years. Despite drought and wildfires in the United States, the country increased its yield by 6%, to 24.3 million in 2020.

However, the relegation of France to third place was only done on production volumes, not on value.

France is still in second place for the value of wine, behind only Italy. This ranking should be maintained, given that France has experienced a boom in its exports of Champagne, Bordeaux, Burgundy and Provence rosÃ© after Covid.

Are protective solar panels the future of French vineyards?

A French company sees its sales of “wine in a can” explode, but most are destined for export

When is the right time for the harvest in France?