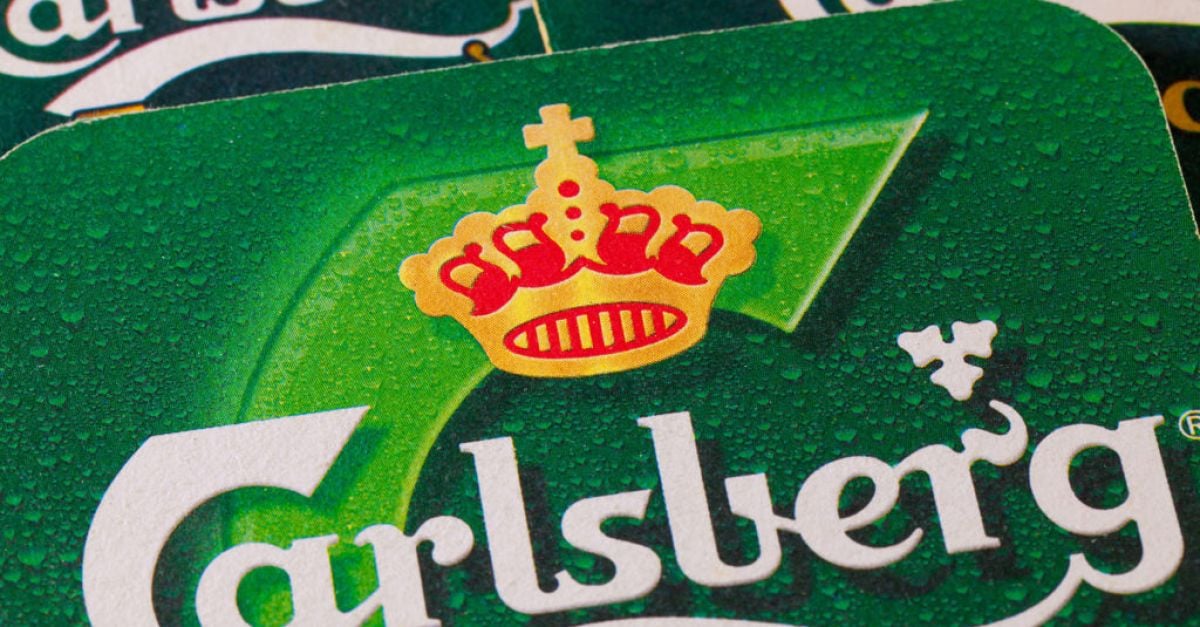 danish brewer Carlsberg has suspension of forecasts for 2022 due to uncertainty about the big Russian market and declared to have started a strategic review of its activities in the country.

“The future is highly unpredictable and we are examining a full range of strategic options for our business in Russia,” Chief Executive Cees ‘t Hart said in a statement. Last year, the company made about 13% of its sales in Russia and Ukraine.

The uncertain situation in both countries would hurt financial results for 2022, and its assets in both markets could also be subject to non-cash impairments and impairments, Carlsberg noted.

“Due to the very high uncertainty related to Ukraine and Russia and the possible indirect impact on the rest of the group, we do not consider it prudent to provide guidance for 2022,” ‘t Hart said.

Carlsberg has faced stiff competition in Russia, its main Eastern European market, since taking over Baltika, the country’s biggest beer brand, in 2008.

It halted operations at its three breweries in Ukraine last month after Russia launched a military invasion of the country that Moscow called a “special operation”.

Carlsberg would continue to operate its eight breweries in Russia, where it has around 8,400 employees, although it would cease all advertising and stop selling its flagship Carlsberg brand of beer.

The company said last week it would halt further investment in Russia and suspend exports of beer and other beverages to the country.

In February this year, Carlsberg said it expected organic operating profit growth to be below last year’s levels, after the Danish company posted fourth-quarter sales above expectations.