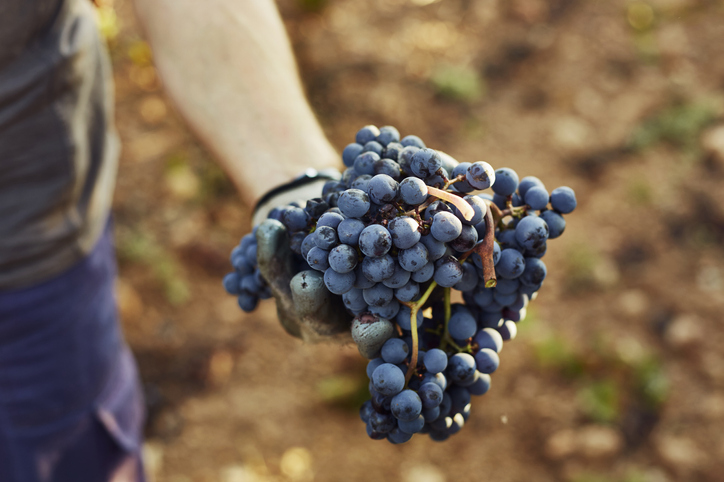 Commissioned by German wine trade fair ProWein, the University of Geisenheim surveyed nearly 3,000 experts from across the wine supply chain in 48 countries at the end of 2021 to assess the state of the industry.

While the majority of wine merchants (78%), hoteliers (77%) and restaurateurs (72%) surveyed think that the production of organic wine will continue to increase in the future; opinions were divided on the different markets.

“Optimism is strongest among sales reps in Scandinavia, Belgium, Luxembourg as well as France and Italy. Some of these countries are even seeing an active consumer demand for organic wine. ​

Organic wine has grown globally. Nearly half a million hectares in the world are today dedicated to organic vines: mainly in Europe but also on the rise on other continents.

Thanks to the climatic advantage of dry Mediterranean summers, organic viticulture is most widespread in these regions. “In our survey, 61%, 52% and 35% of industry leaders respectively are certified organic, and almost all could imagine switching their production to organic in the future,”notes the Geisenheim University report.

“Due to the humid and cool climate which favors fungal diseases of the vine, only 21% of the German producers surveyed are certified organic and the majority of winegrowers in Germany and in the new world do not consider switching to organic either. the future.”​

The European Commission’s Green Deal aims for a quarter of European vineyards to be grown as certified organic to increase sustainability. While organic wine is growing in popularity, wine industry professionals remain skeptical that this goal will be achieved.

For wine professionals, the reluctance of consumers to pay for organic wine and the costs of certification are a hindrance. Only a third of retail and catering workers expect the EU to reach the 25% target.

From the winegrowers’ point of view, the economic risk and the use of copper for plant protection are the two main reasons against organic certification.

“​Only 30% of German winegrowers, 40% of French and Italian winegrowers and 58% of Spanish winegrowers believe that organic viticulture is economically viable in the long term. A greater willingness to pay on the part of consumers would be an essential prerequisite to cover the higher costs of organic wine production in growing regions that do not benefit from an ideal climate. ​