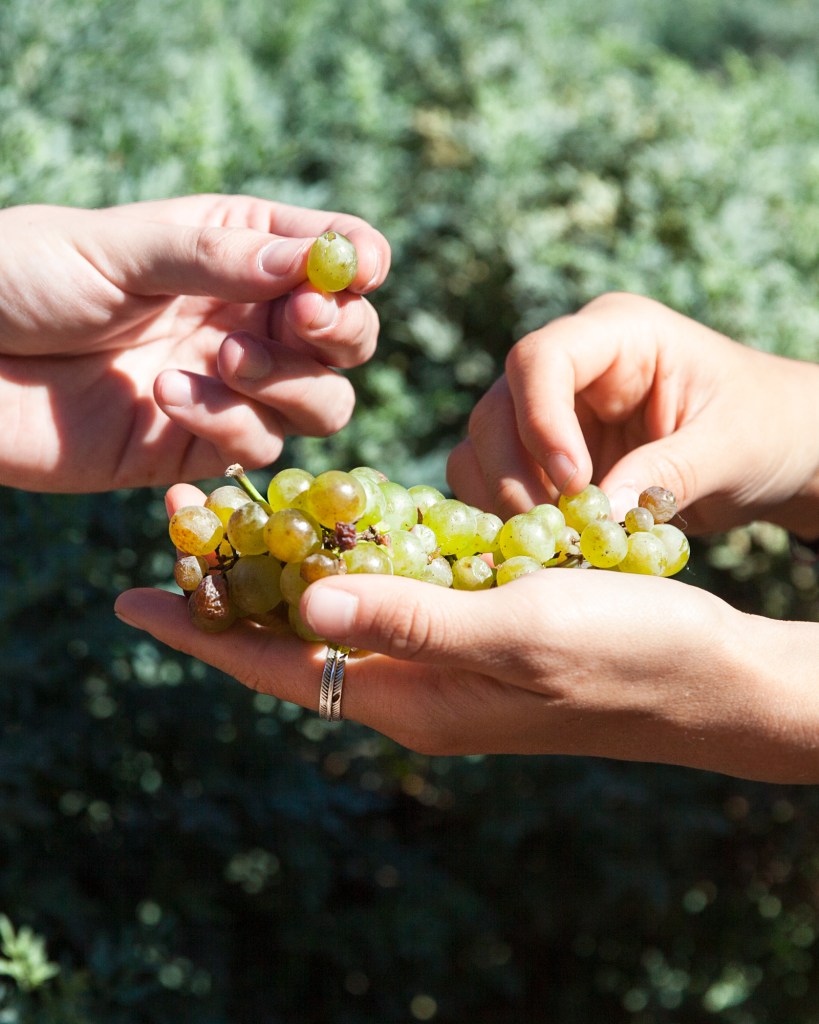 As the world wakes up to the need to take care of the planet after the COVID-19 pandemic, a group of renowned Chilean wineries have partnered to form Chile’s first group of certified organic wine producers to promote sustainability in the Chilean wine industry.

Different from the marketing-oriented Wines of Chile, COW only supports and promotes the production and consumption of organic wines by strengthening their technological areas, homologating organic standards and building the recognition of “CHILEAN ORGANIC WINES”.

In 2021, the group of Chilean producers saw growth in the consumption of organic wine around the world, as consumers became more aware of respect for the environment and healthy practices.

The founding estates have seen sales of their organic wines increase by more than 20% in 2021the main destinations being Canada, United States, Nordic countries and Japan.

Jaime Valderrama, general manager of Miguel Torres Chile, revealed a similar observation in a interview Asked about the new group last year, “It seems that the consumer is more aware of organic and the environment, and that is why we are creating an association of organic producers in Chile: the future for us is organic and natural wines.”

According to the latest Wine Intelligence report on Sustainable, Organic and Low Alcohol (SOLA) wines, organic wines have the highest Development Opportunity Index among wines in these categories, showing the potential of organic wines on the consumer market.

As a growing number of Chilean wineries join the production of certified organic wines, COW aims to act under the strategic pillar of sustainability, an area in which the Chilean wine industry has been working for more than a decade. .

Currently, COW has been in contact with government agencies and other organic wine associations around the world to engage in partnerships and cooperation.

Valderrama revealed earlier that the group took inspiration from Organic Winegrowers New Zealand (OWNZ) and spoke to the founders of the New Zealand organization for advice on the group’s operations.

COW would also rely on the significant support of Wines of Chile, which will strengthen its R&D department, its legal and research teams, its human resources, its distribution platforms and its experience of promotion abroad.

Best organic wine to drink in 2022, according to our oenologist