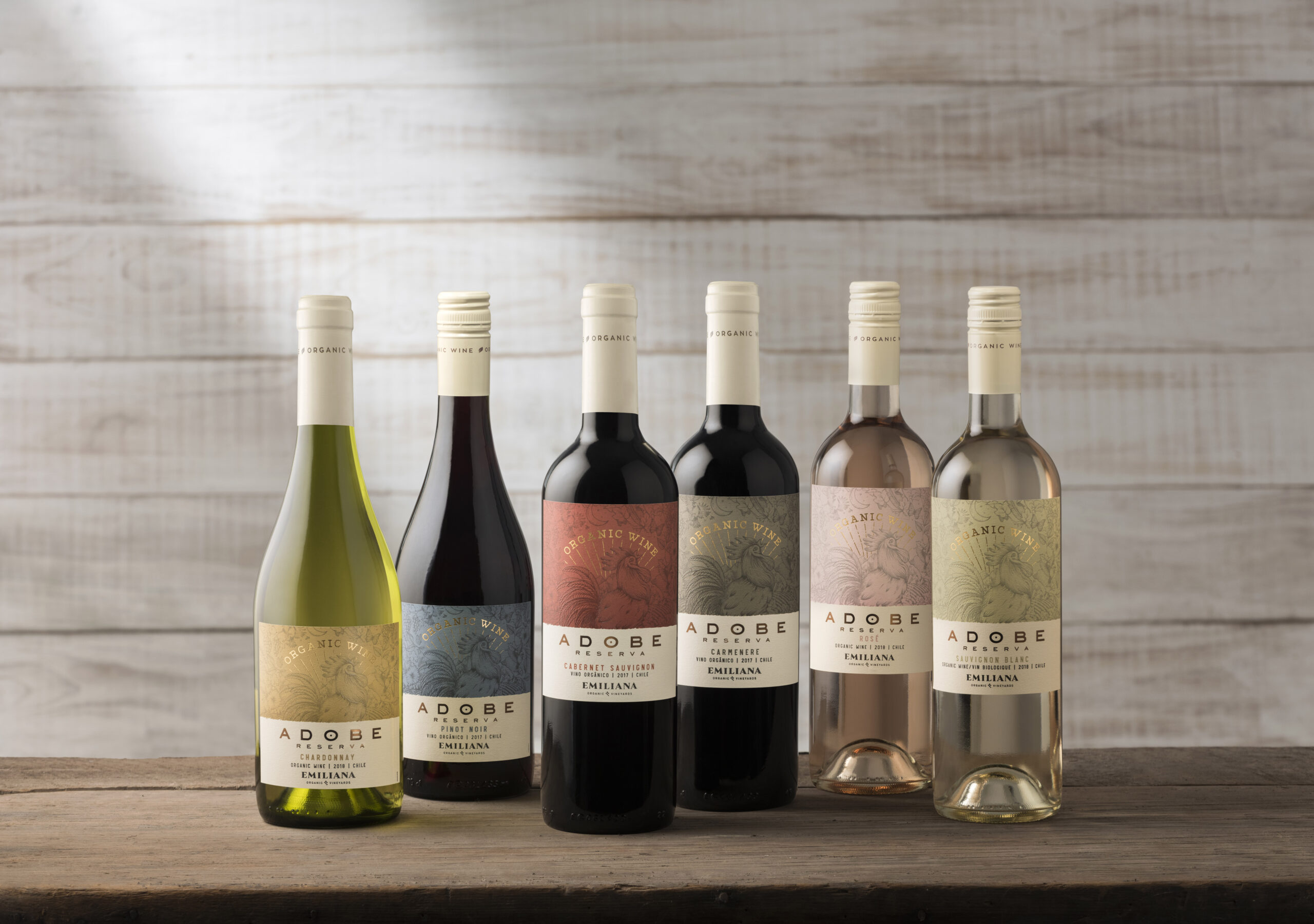 Emiliana, which is the world’s largest organic winery with over 800 hectares of certified vineyards, said that between May 2019 and May 2020 Adobe increased its market share by 5.4%.

The data, which was produced by a third-party company with independent analysis conducted by Nielsen, reveals that Emiliana’s Adobe has a greater market share than its competitors produced by companies such as Cono Sur, Miguel Torres Chile, Koyle , Odfjell and Veramonte.

Cono Sur brand manager Antonia Feres, who revealed to db last year that the producer would launch an organic line in the UK in 2020, said Cono Sur had no plans to go fully organic to compete with Emiliana.

While Cono Sur is owned by Chilean wine giant Concha y Toro, Emiliana is a separate company that is independently run by the Guilisasti family.

Emiliana also has more than 600 hectares of certified biodynamic vineyards.

These black-owned wine brands produce stellar bottles for the summer