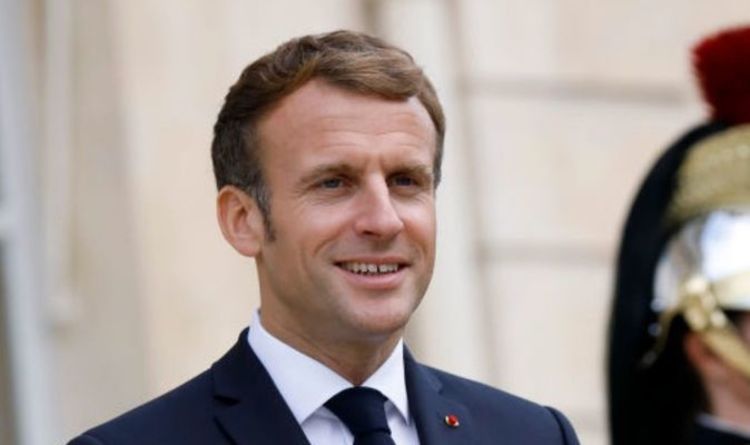 A combination of severe frosts in April, heavy summer rains, hailstorms and bouts of mold have hit the industry across Europe. The bloc’s three biggest producers – Italy, France and Spain – have all seen their output drop significantly due to inclement weather.

All three countries are expected to produce less wine than last year – when the world was ravaged by coronavirus and effective vaccines were not deployed.

Today, the problems have affected French winemakers so much that they are expected to produce the smallest amount of wine per year since 1957 – a drop of 4% from 2020.

It was after that it “suffered the most from the effects of a disastrous vintage”, according to observers.

The news comes as Mr Macron enters an election year as he battles to win a second term.

Spain last overtook it in 2013, but is poised to reclaim second place after wine production in France is set to fall by 27%.

And while southern European producers struggled, the German industry fared much better, increasing production by 4%.

The same goes for the United States which, despite a year 2021 marked by major forest fires, is expected to record a 6% increase in production.

Argentina clicked on their heels with a 16% increase.

This was just ahead of young wine producer Brazil which recorded a staggering 60% increase.

Australia also saw its production increase by 30%, a record level since 2006.