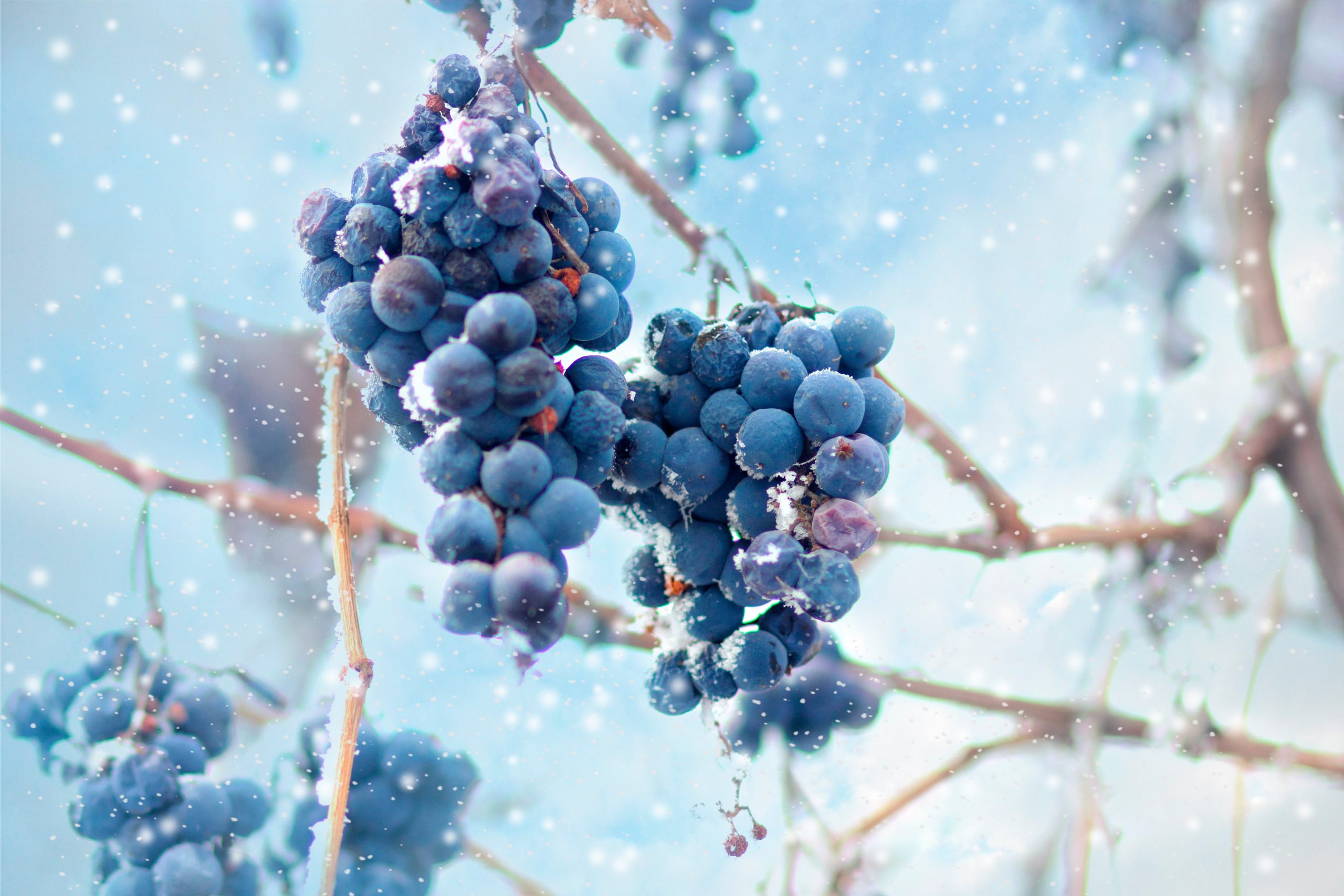 Global wine production is expected to fall to one of the lowest levels on record in 2021 due to extreme weather conditions in Europe, the International Organization of Vine and Wine (OIV) has predicted.

Global wine production in 2021 is expected to fall by 4% compared to last year. This would be the third consecutive year of below-average production.

The OIV predicts that around 250 million hectoliters (mhl) of wine were produced in 2021, or 25 billion liters and close to the historic low recorded in 2017.

The conditions have “severely impacted” production in Italy, Spain and France, regions that have lost around 22 million hectoliters (2.2 billion litres) of wine production potential due to weather factors such as frost, hail and mildew.

Its figures are preliminary, but they highlight the “serious impact” of “adverse climatic conditions” on the 2021 vintage in parts of Europe, OIV Director General Paul Roca told a conference in virtual press, as reported Carafe.

France risks falling behind Spain in terms of production. France’s 2021 harvest is expected to reach 34.2 million hectoliters, down 27% from the previous year. The 35 million hectoliters planned for Spain are down 14% compared to 2020, according to the OIV.

Many countries in the southern hemisphere have seen bigger vintages in 2021, but lower production from the world’s largest wine producers outweighs this improvement.

Australia and Chile both increased their wine production by around 30% compared to 2020, to 14.2 Mhl and 13.4 Mhl respectively. Wine production in the United States is expected to increase by 6% from 2020, to 24.1 Mhl, but is down 3% from the five-year average.

However, Roca still expects “an increase in global consumption compared to 2020” despite the effect of extreme weather conditions on production, according to The Guardian.

As reported by Carafe, Roca spoke of a “destabilization” of climatic conditions. He also noted the importance of the work done within the OIV and elsewhere to help winegrowers adapt to these ever-increasing challenges.