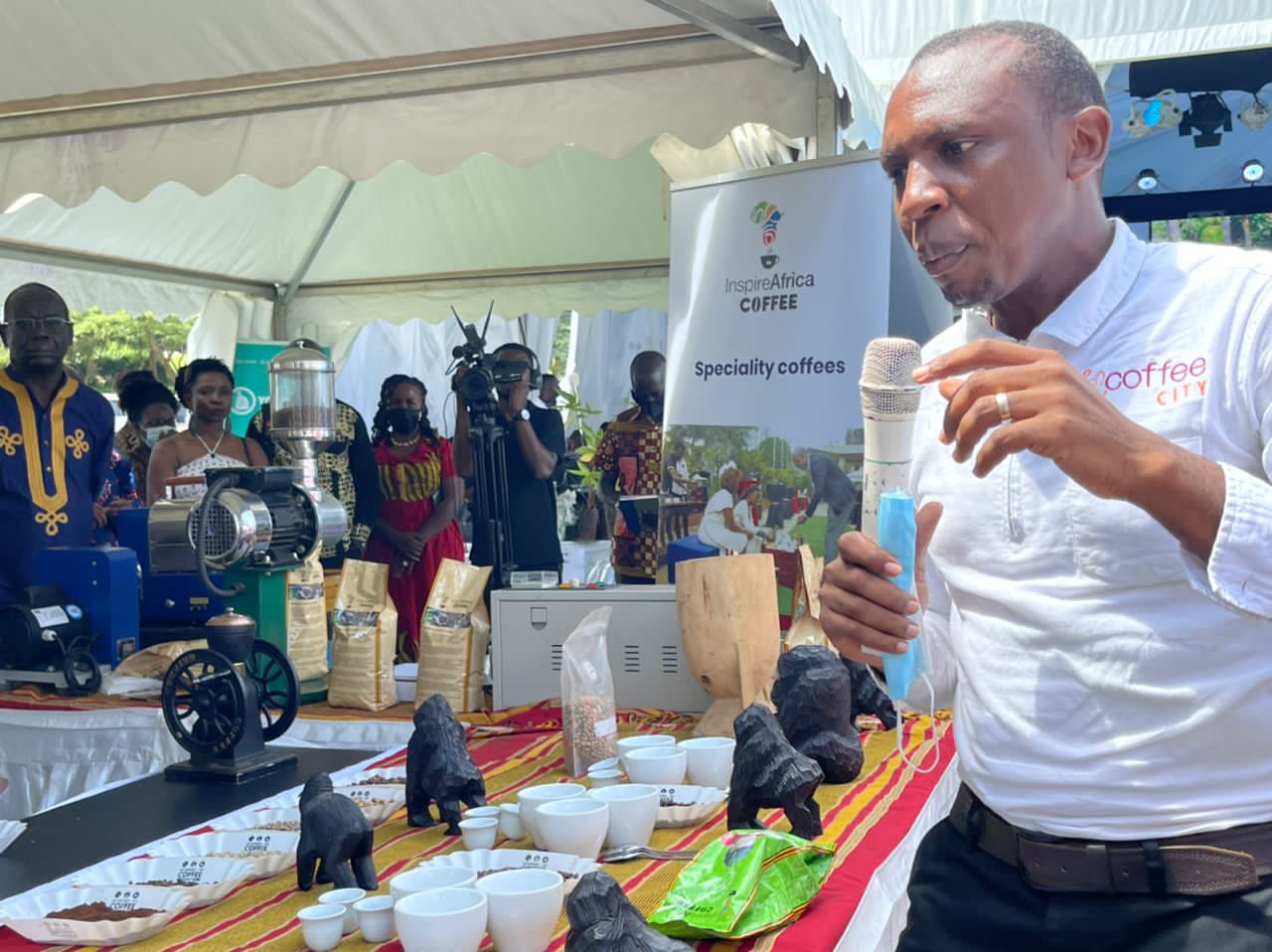 As the Vinci coffee deal saga takes another questionable turn after President Museveni’s state of the nation address on Tuesday, local investors are not sitting on their laurels in their effort to make their case heard. voice.
Value-added companies such as Inspire Africa have presented an impressive strategy to eliminate several by-products of the cash crop before it is rejected in the competitive global market.

Adding value
The latest global research on coffee production dictates a dramatic shift in producing countries to embrace the export of by-products as opposed to bags of raw Stone Age coffee.

Pressured by changing trends and the urge to keep up with demands, local coffee-growing investors, a coffee grower Nelson Tugume, who adds value to coffee under the flagship Coffee City brand, are overworked to produce a number of coffee by-products.
Research by local investors in their attempt to have a level playing field with foreign companies calls for an increase in the promotion of 35% washed Robusta and Arabica coffee beans by 2027.

Local investors have therefore asked President Museveni to improve the promotion and marketing of Ugandan coffee (Robusta washed) to the American distribution chain which is mainly saturated by Latin American production volumes.
A deliberate effort to create niche coffee markets geared towards both Robustas and Arabicas in China, Asia, Turkey, Middle Eastern Europe and the United States has also been suggested.

The $500 billion dream mega cafe
“We met President Museveni about four weeks ago at Speke Resort Munyonyo and explained to him our grand proposal to increase Uganda’s current $3 billion annual revenue from coffee to $500 billion. He seemed impressed as he physically held our by-products on our shelves,” says Tugume.

To benefit from investments in local coffee production, the four established development stages include; produce quality bean, implement global product development research, improve brand image and marketing and add more value to coffee products.
Uganda is the largest producer of Robusta on the continent and the second largest producer of Arabica coffee after Ethiopia in Africa.

Eight coffee by-products
Inspire Africa has prepared eight coffee value added cosmetics which are coffee lotion, coffee cream, lip balm, tangle, coffee shampoo, coffee aftershave and scrub.
They have also embarked on the production of coffee malt, coffee energy drink, coffee beer and coffee wine for our mainly urban customers and are always ready to roll out more by-products.
Tugume says its Coffee City franchise, in addition to providing high-quality coffee ingredients and brewing recipes, is a center in its own right for learning, innovation, research and promotion of coffee in markets. niche markets, as well as a platform for advocacy and policy development for coffee.

Target one million farmers
While the processing of coffee and its by-products targets more than 1,000 young people in urban centers, rural farmers are not left out.
Around 50,000 coffee farmers have established a market for their products in Kigezi and Grand Ankole.
With the support of the Office of the Prime Minister (OPM), Inspire Africa has implemented premium prices and coffees for farmers in Tororo, Gulu, Arua, Malaba, Nwoya, Karamoja and Arua.

Still, not all is rosy with coffee export and production plans, as produce has suffered losses after being hit by the effects of the Covid-19 pandemic for two years. A good example is the stalled progress of Inspire Africa in Lira, where the construction of a coffee factory has stalled.
Disputed agreement between local investors and Vinci
The worst situation that can happen to Ugandan coffee is when the nation looks down on any potential investor.

Local investors like Tugume believe that the disputed clauses of the botched da Vinci deal can be legally rectified as any investor willing to increase the value added of Ugandan coffee is welcome.
At this rate, Uganda should abandon the rhetoric of exporting six million bags of coffee a year and turn to the taste of the quality cup the world should expect from us.

BPW conference a success, reward for hosts – The Gisborne Herald