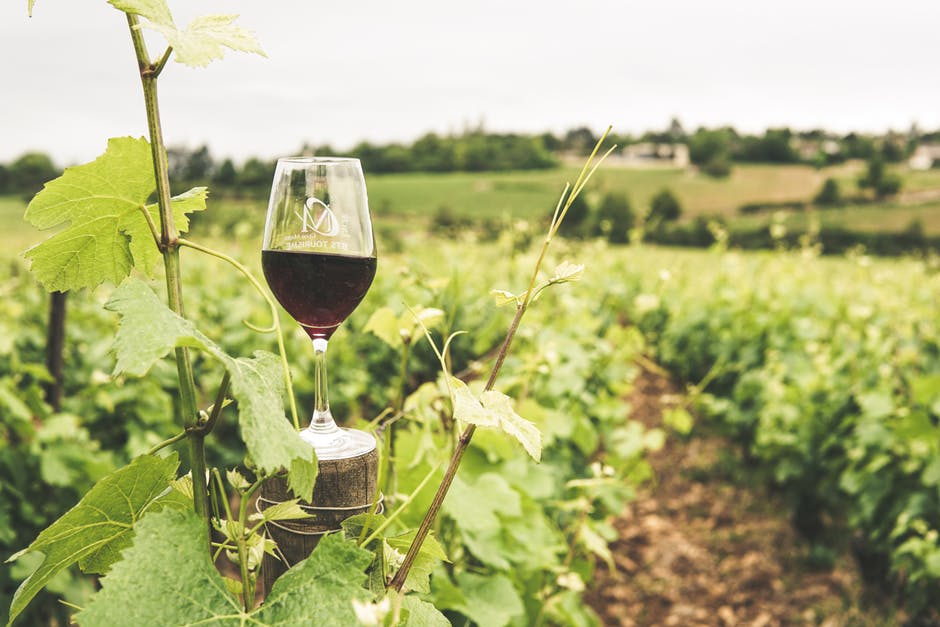 Over the next two years, France is about to overtake Germany as the world’s largest consumer, as consumption levels are expected to have doubled since 2013, according to to a new study by the British Institute for Alcohol Intelligence and Data, IWSR, which tracks the alcohol market in 157 countries.

By 2023, consumption in France will represent up to 20% of the global market, according to the study, placing it ahead of the current leader of Germany and the second largest consumers, the United Kingdom and the United States.

In 2019, the ranking showed Germany in the lead, followed by France, the United Kingdom, Italy and the United States.

The study for the inter-professional association of organic wine SudVinBio (Languedoc) comes as France prepares to organize the organic wine fair “MillÃ©sime Bio” in Montpellier, on January 27 and 29, 2020.

Rise in natural wine too

The production of natural wine is also increasing in France, albeit more slowly, according to the figures.

Natural wine has been called “Go further than organic” and described by the United States magazine Eat well as “the cleanest wine option”.

He is often explained as a wine made with as few interventions or additions as possible – without any treatment, fertilizer or synthetic or even organic chemicals; no woody character of the barrels, no filtration, and no added sulphites (sulfur dioxide, sometimes added to other wines to increase its shelf life).

This contrasts with organic wine, which is made and harvested with certified organic grapes, but can sometimes include certain non-synthetic and chemical treatments at certain stages of the process, depending on the producer.

Some organic producers in Europe may also add small amounts of sulfites (less than 100 parts per million (ppm) for reds and 150 ppm for whites) to increase the shelf life of organic wine.

Mr. Contrepois told a local news source France 3: â€œPeople want to go further than organic, especially young consumers. There is clearly a craze for plain wine. We hear more and more about â€œorganic bashingâ€. Organic is not enough, because people know that there are still sulphites in wine.

â€œConsumers, especially young people, want to go further. I am convinced that we are really going to change the world of wine consumption, going further into more interesting products, rather than boring wines without surprises.

This month, Mr. Contrepois will participate – along with 17 other local producers of natural wines – in the second annual edition of Durban CorbiÃ¨res, natural wine fair, in the Hautes CorbiÃ¨res.