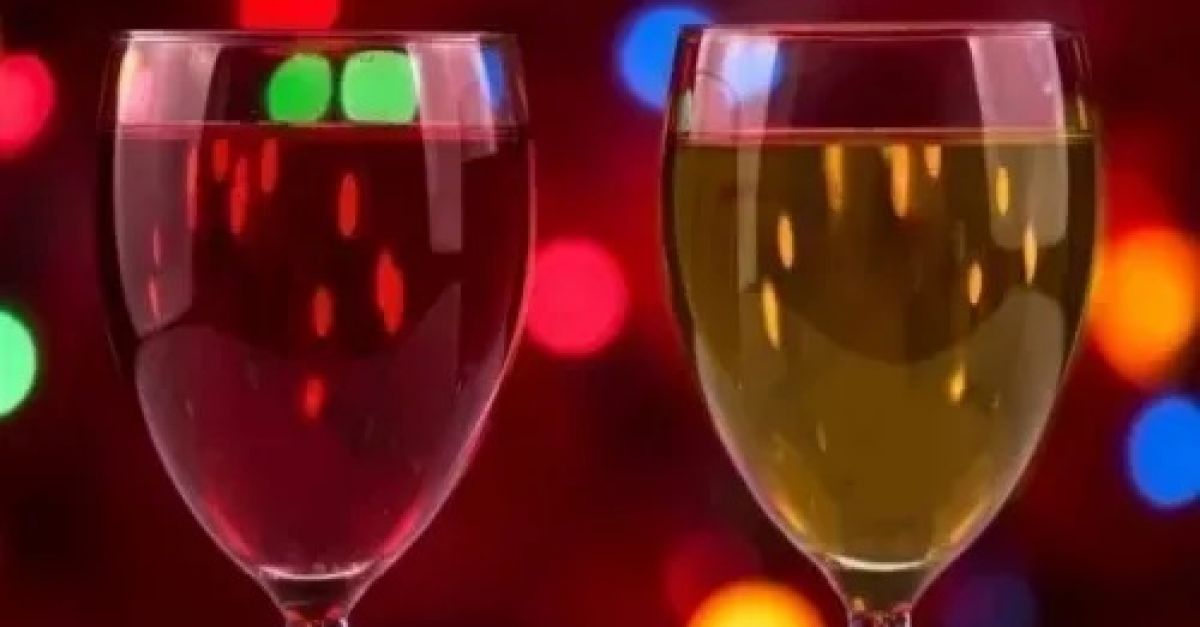 Wine production in France is expected to rebound this year from the 2021 frost, although worsening drought could dampen volumes, the country’s agriculture ministry said.

Get a FREE digital subscription!

France’s agricultural sector, the largest in the European Union, fears mounting losses due to the worst drought on record in the country, fueled by successive heat waves.

20 best things to do in Greece