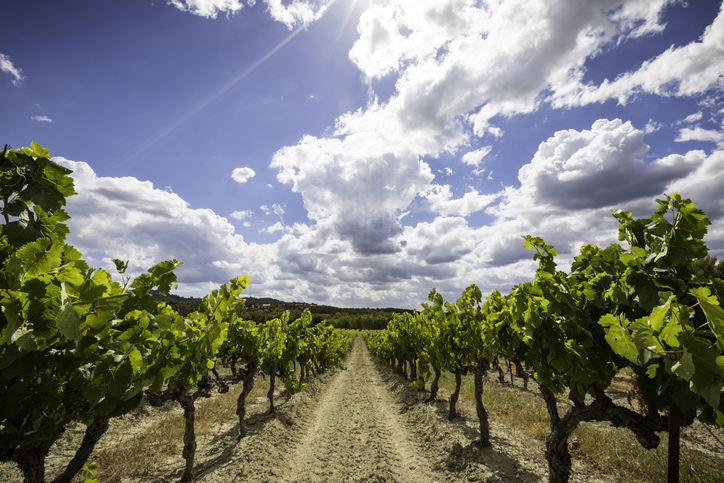 At the end of 2020, the total organic surface represented 17% of the surface dedicated to wine production in the country.

France – already the second largest wine producer in the world – has now overtaken Spain to become the largest producer of organic wine, according to data from AgenceBio.

What is an organic wine?

In France, organic wine must meet the requirements set by the organic regulations of the European Union. Organic producers are subject to mandatory annual checks: which assess the entire production system from the vine to the cellar and finally to packaging.

For example, winegrowers must use 100% organic agricultural ingredients (grapes, sugar, alcohol, rectified concentrated must); while certain physical processes (such as dealcoholization or electrodialysis) are prohibited or restricted. The wines must also comply with a restricted list of additives and oenological auxiliaries, favoring organic origins, and must not exceed a certain level of sulphite (lower than that of conventional production).

While conversion is a three-year process, more and more wineries are ready to go organic.

“Conversions to organic vineyards are progressing well with a total increase of 27% in surface area over the first year of conversion, i.e. 26,564 ha.​

In addition, the progression towards organic looks should continue. The process of converting to organic takes three years. In 2010, 11,889 ha were in the first year of conversion. By 2020, this had more than doubled to 26,650 ha.

The leading producer of organic wine in France is the south-west Occitanie region: part of which benefits from the Mediterranean climate. It represents around 37% of the total area of ​​French organic vineyards, i.e. 51,101 ha, and produces around 1.4 million hl of wine in 2020.

Five wine regions represent 79% of the volume of organic wine in the country: Languedoc Roussillon (in Occitanie); Rhône, Bordeaux, Provence and Corsica.

French consumers are particularly interested in organic products: 55% say they often buy organic products (compared to 38% in 2015 and much more than in the United Kingdom where 41% of consumers in 2020 bought organic).

The French consumer of organic wine is rather young, urban, educated and has high incomes. The Paris conurbation has a particularly marked interest in organic wine: 75% of the inhabitants of the conurbation have tasted organic wine (nearly double the European average).

Organic wine represents approximately 4.7% of the wines consumed in France, by volume, and 6.7% of the volumes exported.

Overview of the organic wine market in Europe, trends, demand and top