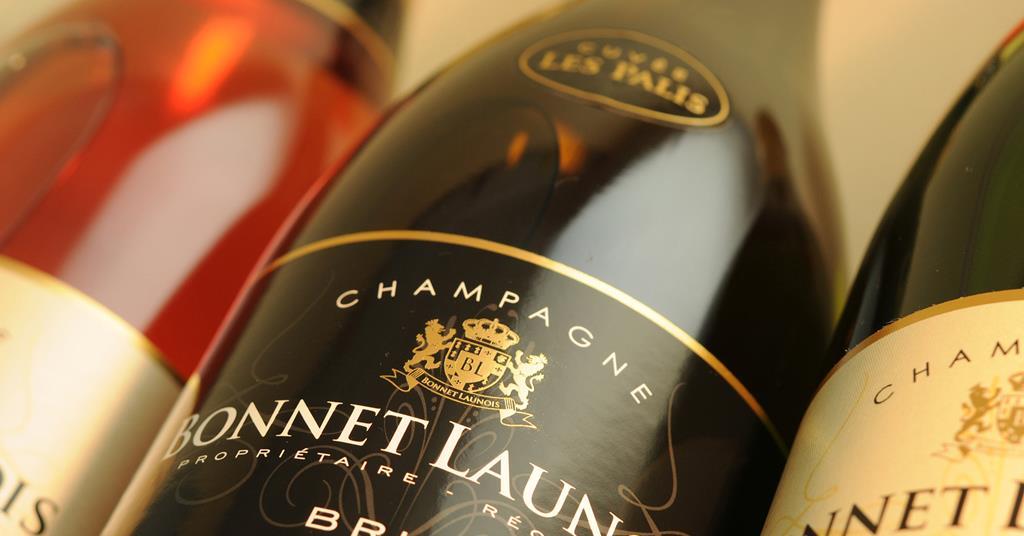 France’s wine production could drop to “all-time lows” this year after cold, wet weather hit vineyards across the country.

Wine volumes are expected to drop by as much as 30% in the next harvest with “almost all wine-growing areas affected by the spring frost,” the French agriculture ministry said in a statement.

The wet weather since the start of summer has caused disease in a number of grapes. In Alsace, the pinots have been affected by mildew; in Beaujolais, mildew and black rot have ruined many vines; while in Bordeaux, two waves of frost caused “significant damage”, the statement said.

In Champagne, the cold destroyed 30% of the buds and could cause the total harvest to drop by half, warned the industry pressure group CIVC.

“The older generations say they have never seen anything like it,” CIVC vice-president Maxime Toubart told Reuters. Toubart reassured buyers that despite the loss, there should be no impact on supply due to reservations from previous years.

This year’s total French wine production is expected to fall to levels last seen in 1977, when a similar climate pattern of cold frosts and summer rains also occurred.

Bad weather has caused similar damage in many wine regions of the world. The yield of sauvignon blanc in New Zealand is down 30% from last year due to poor flowering, while in Italy production could fall by 5% to 10% this year, according to the association of Coldiretti farmers.

Grapes discarded from white wine production are turned into chocolate…