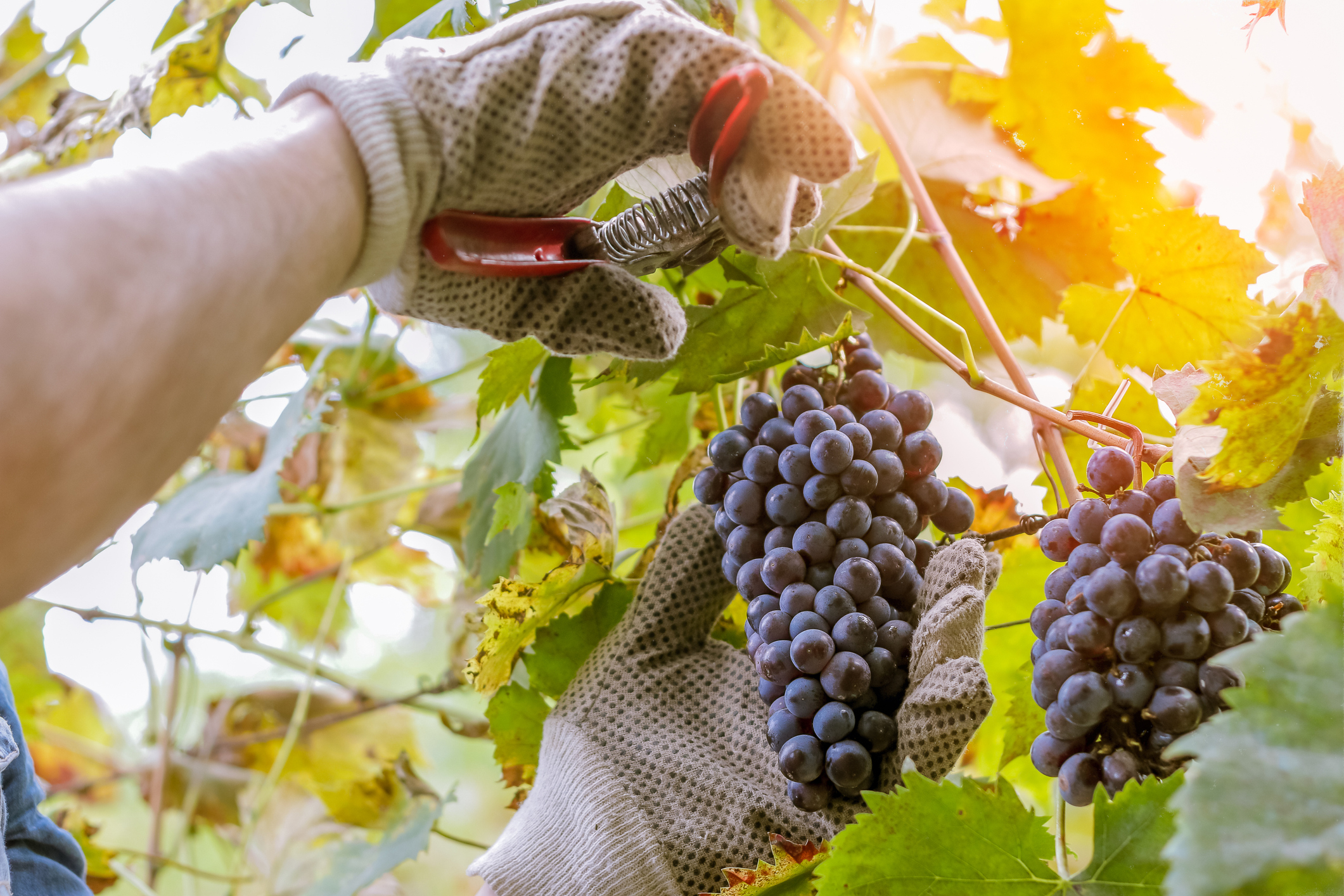 Devastating spring frosts and heavy rain last summer ravaged vineyards in France, leading the country’s agriculture ministry to predict one of the worst production levels in history at the time.

The picture is a little rosier this year, with the French Ministry of Agriculture anticipating a rebound in production levels of between 13 and 21% (between 42.6 million and 45.6 million hectolitres).

Despite the hailstorms and extreme temperatures seen in France in June and July, the majority of the country experienced favorable weather conditions compared to last year.

“Under these conditions, production is tending to increase compared to last year in all wine regions, with the exception of Charentes”, specifies the ministry.

While the hot, dry weather has reduced the risk of vine disease and should lead to earlier harvests, drought is affecting grapes in Alsace and Languedoc-Roussillon. It could also dampen production levels in Burgundy, the ministry said.

Bordeaux production should fall below the five-year average due to frost and hail damage.

But there is positive news from Champagne, where a good harvest is expected with levels above the five-year average, according to the ministry.

As hailstorms and drought present an ongoing challenge for French winegrowers, the Ministry of Agriculture has unveiled a set of measures to help winegrowers and grape growers affected by the capricious weather conditions.

Marc Fesneau, Minister of Agriculture and Food announced the new measures on August 3 during a press conference.

“These seven recommendations, resulting from field analyses, provide immediate and concrete responses both to support farmers affected by spring hailstorms and also to improve the resilience of our agriculture,” he said.

“[They] complete the structuring projects initiated by the Government, such as the reform of crop insurance or the France 2030 plan, with 2.8 billion euros to support and develop the solutions of tomorrow, in particular to better prepare us for climatic hazards.

You can find out more about the actions taken to help winegrowers here.