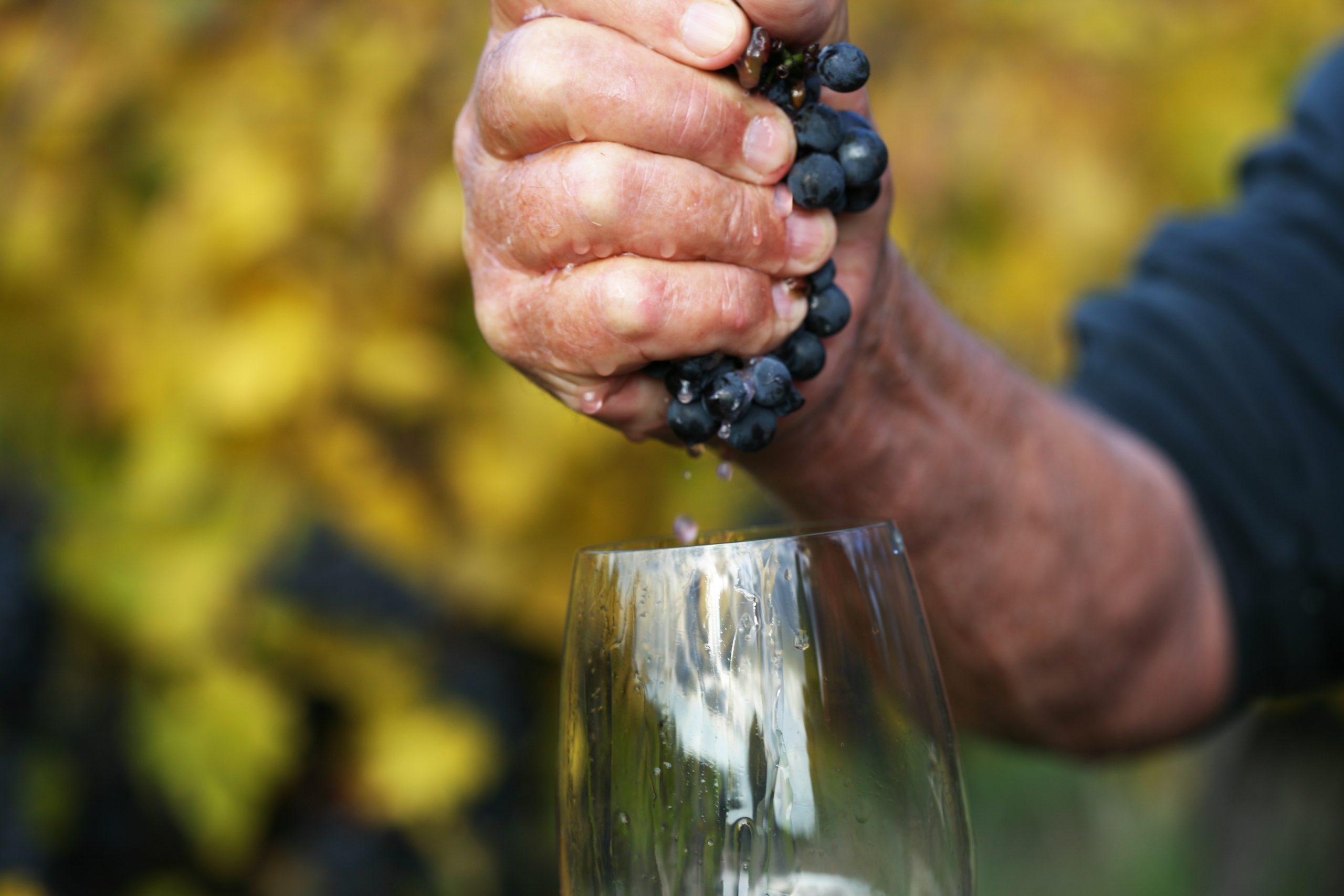 They say don’t count your grapes before they’re harvested, but Agreste, the statistics service of the French Ministry of Agriculture, predicts that 44 million hectoliters of wine will be produced from the 2022 harvest, bouncing compared to last year’s low level.

This forecast of 44 million hectoliters is about 16% higher than the 37.8 million hectoliters reported for 2021 (although the International Organization of Vine and Wine said last year’s production was even lower, at 34.2 million hectoliters). This suggests that the country’s 2022 vintage will represent a similar volume to 2019 (42.5 Mhl) and 2020 (46.9 Mhl).

The production of PDO wines should increase by 27% compared to last year, and a rise of 21% is expected for IGP wines. However, it has been speculated that spirits wine production will drop -10% this harvest.

The double viticultural peril of 2021, spring frosts and summer hailstorms, also occurred this year but proved to be less destructive. However, heat waves in recent months have brought fires and droughts, with the latter among others cited as the reason for lower yields in some areas.

Apart from the South West and Charentais (-3% and -8% on 2021, respectively), every region in the report is expected to produce more wine this year than last. However, several regions are expected to be below their five-year averages, including: Bordeaux (-2%), Loire (-1%), Alsace (-11%) and Savoie (also -11%).

This year’s scorching summer also meant that some areas started harvesting much earlier than usual. To read more, click here.