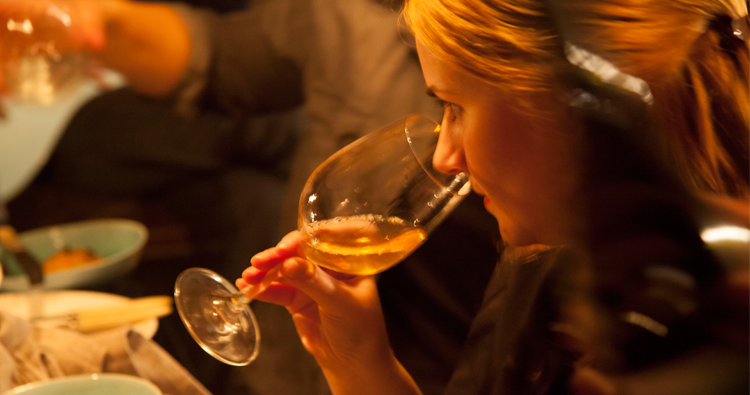 Georgia, leader among organic wine exporters in the United States

Citing the American Association of Wine Economists, the National Agency noted that Georgia was followed by Austria at 7.4% and Canada at 7.1%.

He also said exports of the product hit an “all-time high” last year with a total of 1,084,278 bottles of Georgian wine exported to the United States.

He also pointed out that the growth rate was also maintained in the current year, with 660,000 bottles of wine exported to the country in the first seven months of this year and marking a 16% increase from a year to year.

This year’s 14th Annual AAWE Conference would be hosted by Georgia from August 24-28 in partnership with Tbilisi State University and with support from the National Wine Agency and America-Georgia Business Council, the state body announced.

Hosting AAWE’s annual conference in Georgia will once again confirm that Georgia, as a wine producing and exporting country, holds an important place in the global wine industry,” the Agency said.