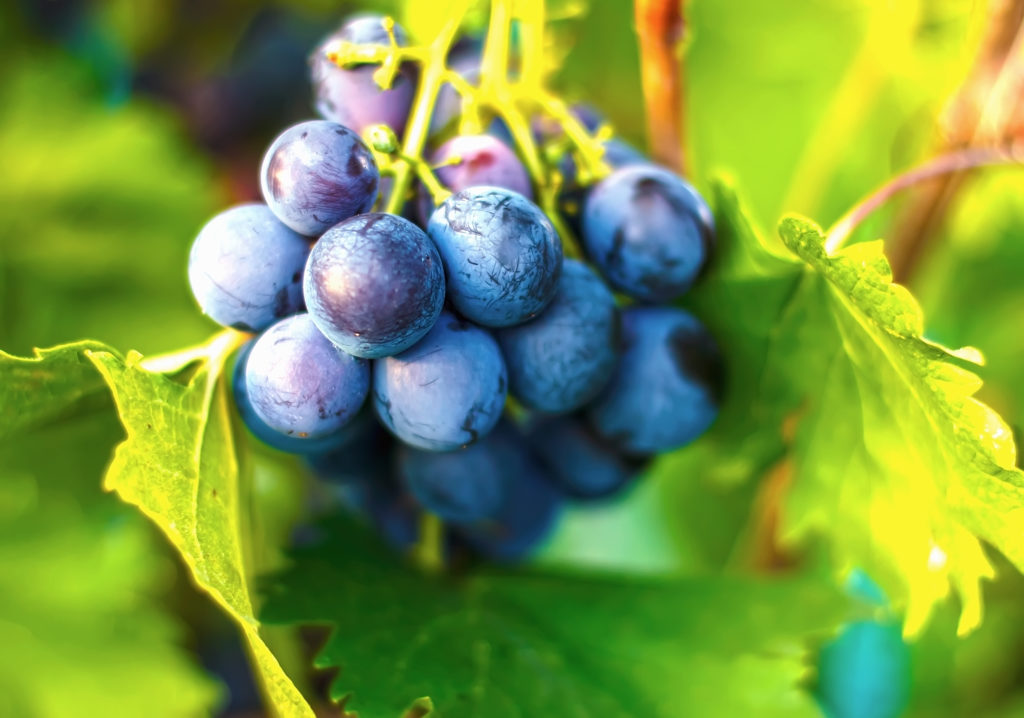 Nearly one billion bottles of organic wine are expected to be consumed worldwide by 2023, according to a new study, more than double the 441 million bottles recorded in 2013.

The research, sponsored by MillÃ©sime Bio, a trade fair dedicated to organic wine, and its organizer SudVinBio, was carried out by the IWSR research group.

In the top five wine-consuming countries in the world – the United States, France, Italy, Germany and China – the organic wine market was worth 3.3 billion euros in 2018.

While Germany currently consumes the most organic wine, France is expected to exceed it by 2023, consuming one in five bottles. Germany will represent 17.6% of the market.

The United States is expected to overtake the United Kingdom and come third, accounting for 9.3% of organic wines consumed, or the equivalent of 91 million bottles.

In terms of the country with the largest area of â€‹â€‹certified organic vineyards, Spain is expected to have 160,000 hectares of organic vines by 2023, having tripled what it had in 2013.

Patrick Guiraud, President of MillÃ©sime Bio, said: â€œThis new research shows how more and more consumers around the world are choosing organic wines because they reject the use of pesticides and other unnatural products that harm the environment and can enter the food chain.

“This trend will only increase as winemakers large and small alike shift to more sustainable winemaking and retailers stock a greater range of organic wines to meet growing consumer demand.”

MillÃ©sime Bio will hold its annual fair from January 27 to 29 in Montpellier next year. Now in its 27th edition, the organizers are expected to welcome more than 1,300 organic wine producers from 22 countries, as well as some 7,000 international buyers.

According to figures released by IWSR last year, nearly 10% of all wine sold in the UK will be produced organically by 2022. Major retailers, such as Waitrose, have revealed that sales of organic wines are on the rise, with the supermarket reporting a rate of 57%. year-over-year increase last year.

High-profile big-brand launches include Cono Sur who said db that it will launch a range of organic wines, made up of a pinot noir, a sauvignon blanc, a chardonnay, a red blend and a malbec, in the UK next year.

Brancott Estate, the leading New Zealand wine brand, part of the Pernod Ricard stable, also launched a new range of organic and vegan wines in the UK this year.

FULL RESULTS OF THE 2019 ORGANIC MASTERS

LABELING OF PESTICIDES ON CONVENTIONAL WINES SHOULD BE “MANDATORY”, SAYS ISABELLE LEGERON MW