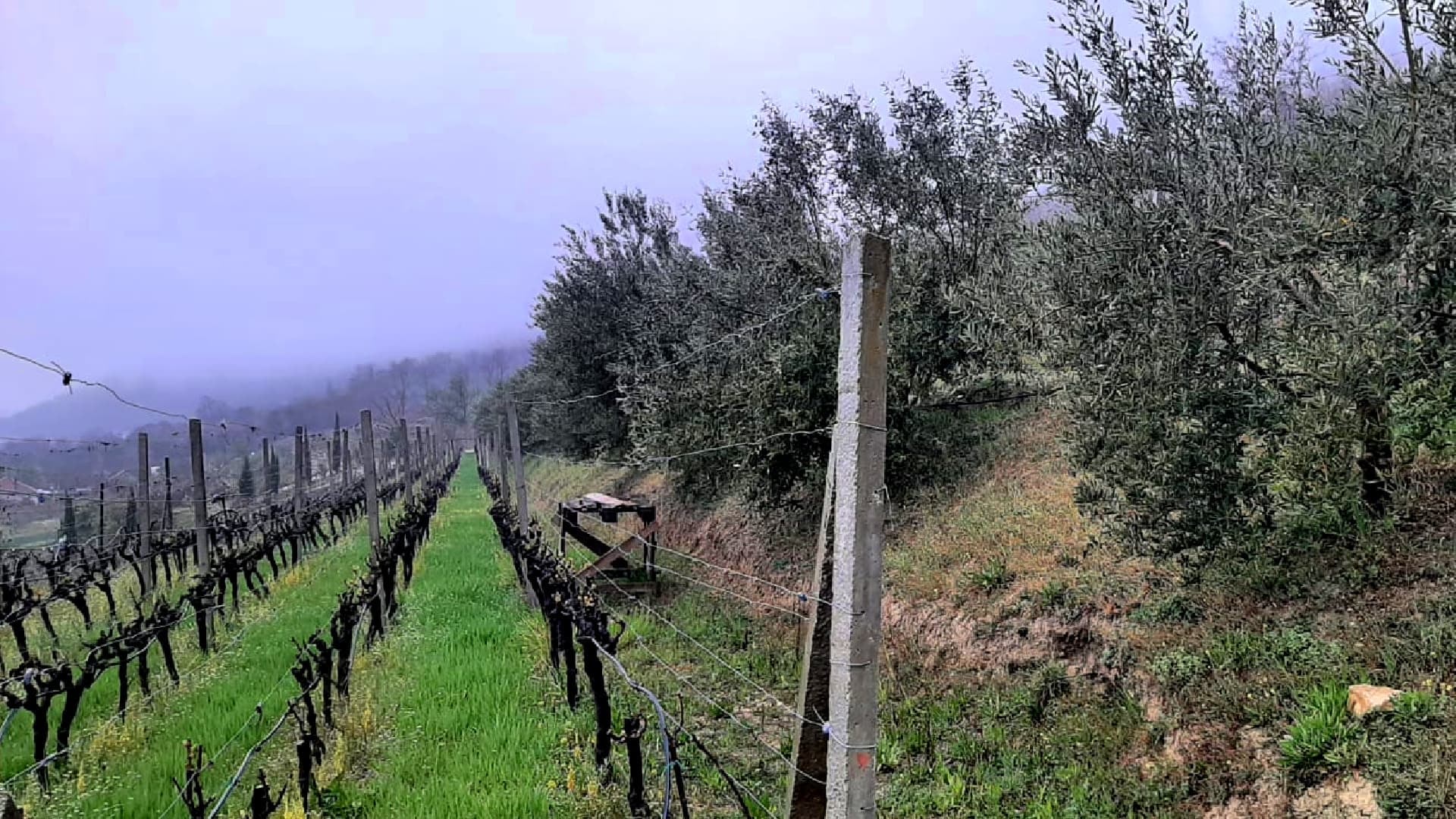 They say the prize is easier to win than to defend, and family-owned winery Škegro from Bosnia and Herzegovina has achieved both. For five consecutive years, their oil won gold at the NYIOOC World Olive Oil Competition, the industry’s most coveted olive oil quality award.

It is the satisfaction of invested work and sacrifice. Gratitude to me, to our family and even to the region of Herzegovina.– Mirko Škegro, Škegro family winery

“The New York Award means a lot. It is the satisfaction of invested work and sacrifice. Gratitude to me, to our family and even to the region of Herzegovina of which we are a part. Recognition confirms that we are on the right track,” Mirko Škegro (72) told Olive Oil Times.

Mirko, together with his wife Mirjana, daughter Andrea, sons Bariša and Ante owns a family winery that has been producing highly valued wines from native Žilavka, Blatina, Trnjak and Orange grape varieties for 26 years.

But lately it has become more and more famous for extra virgin olive oils. ​“Oil and wine are eternal marks, and vines and olives in symbiosis result in superior quality,” Mirko said.

Olives have always been planted alongside vineyards in Herzegovina, and the Škegro family continues this tradition. Along the edges and between the vine plantations, they have planted a total of 600 olive trees, 100 of which are in full fruition.

Most of them are native varieties Oblica, Levantinka, Lastovka, Istarska Bjelica and Italian Leccino, Pendolino, Coratina and Cipressino. The ideal exposure, the permeable soil rich in minerals as well as the climate play a role in everything.

The Škegro family plantations are located in western Herzegovina in the hills above the town of Ljubuški in Radišići at 132 to 312 meters above sea level and only 28.6 miles from the Adriatic coast. There is biodiversity, a multitude of endemic species.

The Mediterranean and continental climate mixes, the days are hot and the nights are cold, which is suitable for both the vine and the olive tree. ​“Fruit accumulates sugars and dry matter,” Škegro said. He particularly highlighted the indigenous Oblica variety, which accounts for 40 percent of the award-winning oil Krs.

“[The Oblica] is disease resistant, and the fruit gives the oil an extra quality. They are also ideal for canning and eating,” Škegro reminds critics who have recently advocated abandoning Oblica and grafting it back onto other, mostly introduced, varieties.

The secret to top quality olive oil lies in harvesting, processing and storage. ​“We pick the olives when the times are optimal, by hand. All family members participate in the harvest. Then cold pressing follows within a few hours. The oil immediately goes into stainless steel containers. After a month, they pour it into dark bottles and keep it at an ideal temperature of 16 to 18°C.

The result of all the above is a premium oil with a mild taste and balanced bitterness, full of aromas and fruitiness. Thanks to the quality and awards of Škegro oils and wines, it has become widely known.

“We had the honor and pleasure of welcoming the United States Ambassador to Bosnia and Herzegovina, Eric Nelson, and his associates,” Škegro said. They presented their products, wines and oils, which are the result of harmonious family work and discussed the development of rural tourism and the branding of Herzegovina as a destination for the best wines and oils.

Marko Ivanković, director of the Federal Agro-Mediterranean Institute in Mostar, also attended the meeting. ​“We are taking big steps forward,” he said.

Although the organized cultivation of the olive tree started in the last 10 or so years, from 6,000 trees they have grown to the current 87,000, which cover 350 hectares – a growth that has not been recorded until now. in the European Mediterranean.

In a recent interview with the Olive Oil Times, Ivankovic said that in the medium term the goal is to reach 1,000 ha under olive trees.

“With the increase in the number of commercial producers and the increase in processing capacity, the goal is to protect the origin and geographical origin of Herzegovina olive oil and its brand,” said concluded Ivankovic.

As for the Škegro family, their wines and oils are, as they say, ​“a story that lasts, continues and leaves a trace.

Italian Wine Brands S p A: Proxy for participation in the 2022 General Meeting