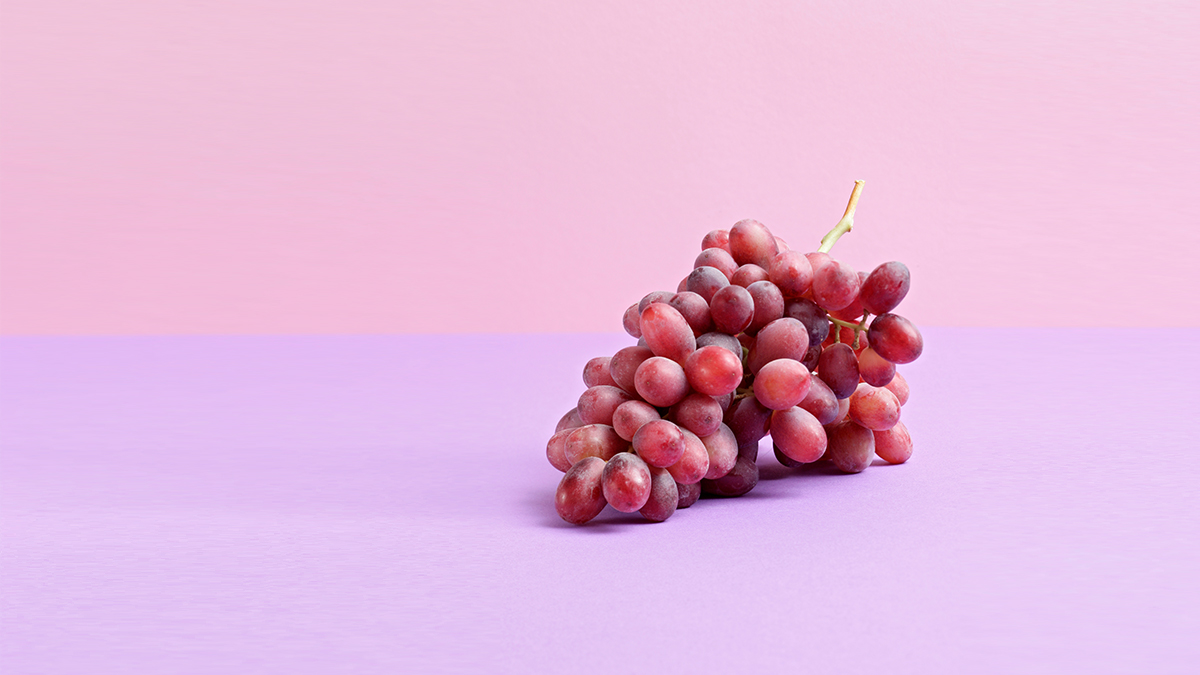 How organic wine finally came to the fore

If you can’t remember the last time you had a glass of organic wine, you’re not alone. Globally, less than 5% of vineyards are organic and in the United States, the world’s largest consumer of wine, organic wine represents less than 1% of sales by volume. But many other organic products, including vegetables, milk, and tea, have become widely consumed. Why the difference? A look at the history of this failure in category creation shows that the early stumbles in the organic wine market created marketing challenges that the industry is still struggling to overcome. However, the recent success of a related category – biodynamic wines – shows a possible way forward. The case of organic wine provides important lessons on what to avoid when going down this road. The first is that it is important to achieve quality early on, as negative reputations persist. A second lesson is to do everything possible to avoid multiple and conflicting standards. And third, consumers may want to help the environment, but they won’t sacrifice quality to support the cause.

If you can’t remember the last time you had a glass of organic wine, you’re not alone. Overall, less than 5% of the world’s vineyards are organic. In the United States, the world’s largest consumer of wine, only 1% of wine sold by volume was organic. The paltry market for organic wine around the world contradicts the fact that over the past half century countless organic wine growers and winegrowers have gone to great lengths to create a larger market for the category, with little success. During this time, many other organic products including vegetables, milk and tea have become widely consumed, at least by the affluent and health conscious city dwellers. Why the difference?

We sought to understand how and why the category of organic wines failed to emerge, even as demand for other organic products skyrocketed. Through historical research and extensive interviewing, we have uncovered several ways that early stumbles in the organic wine market created marketing challenges that the industry is still struggling to overcome. However, we’ve also found that the recent success of a related category – biodynamic wines – shows a possible way forward.

Since the advent of agricultural chemicals in the 19th century, start-ups have started to gain ground. The organic wine industry first achieved significant scale a decade later, motivated by the prospect of creating an environmentally friendly product with clear properties. terroir, or the flavor and aroma associated with the environmental conditions of the vineyard, as well as the socio-historical traditions employed throughout the winemaking process.

The first organic wines were not well received in the market for a number of reasons. First, the conventional wine industry saw it as a threat. They refused to recognize the new industry associations of organic wine growers and questioned the marketing claims they made – that organic wine was of better quality and free from potentially harmful chemicals. As organic wine pioneer Jonathan Frey noted in an interview, “These big companies would fund scientific studies to prove that organic was a joke and had no health benefits.”

Organic wine has also not been strongly adopted by distributors and retailers. The product was perceived to be more prone to spoilage as it generally lacked added sulphites. As a result, many distributors and retailers were reluctant to sell it. Even though organic supermarkets grew in size and popularity, they were reluctant to stock organic wine. Whole Foods Market, which in 2010 accounted for more than half of organic food sales in the United States, has done little to promote organic wines.

Organic wine also had to overcome a persistent reputation for poor quality. The first experiments in organic wine making (and without added sulphites) had allowed some wines to look like vinegar. These wines received bad reviews, but oddly enough, the reputation for bad taste continued even when organic wines began to win prestigious awards. Consumers seemed to imagine a compromise between the quality of the wine and the well-being of the environment. This compromise was not present, for example, in organic vegetables, as there was a widespread belief that products grown without pesticides had personal health benefits. However, wine was associated more with pleasure than with health. A 2014 study found that adding the word ‘organic’ to a bottle of wine label was associated with a 20% price reduction, even though other organic products regularly sell for a higher price. raised. This perceived inferior quality – and the lower price than organic wine usually commanded – pressed organic wine producers, as organic wine was generally more expensive to make than conventional wine because it was more labor-intensive. .

Adding to other problems, there were few common standards for the definition of “organic” wine, which was also referred to in various ways as “natural”, “raw” or “sustainable wine”. As standards for organic wine were developed in Europe and the United States, a heated debate arose regarding the use of sulfites, and the debates were resolved in different ways. European legislation finally emerged for organic wine in 2012, allowing producers to add sulphites up to a certain maximum level. However, in the United States, the USDA has banned the use of added sulphites in organic wine.

Yet by the 2010s, organic wine had become popular in gourmet restaurants in large, cosmopolitan cities like Paris and New York. The famous Copenhagen-based restaurant Noma offered a wine list made entirely of organic wines. Some traditional wine industry associations have abandoned their opposition to organic wines. And retailers like Sweden’s Systembolaget, the state-owned alcohol monopoly, have aggressively expanded the sale of organic wine bottles by prominently displaying them in stores. While 6% of the wine sold at Systembolaget in 2011 was organic, in 2016 it exceeded 20%.

What changed? The “purity” of taste and the charm of the local wine-making tradition often associated with organic wine have proven to be powerful marketing tools that have helped to overturn the category. The product was more and more in demand by individuals who were looking for crystal-clear, handcrafted wines. terroir, and who wanted to consume products with as little added chemicals as possible. In an increasingly globalized worldst century, organic wine had become a powerful symbol of a localized place and culture strongly linked to the last century. While organic wine missed out on the surge in interest in organic products at the end of the 20e century, he seems to have succeeded in capturing the wave of enthusiasm of the beginning of the 21st century for local and artisanal food and products.

In particular, biodynamic wines have acquired a particular reputation for quality. They were organically grown wines in a distinctive way. Controversial Austrian philosopher Rudolf Steiner had established the principles of biodynamic agriculture in the early 1920s. Following Steiner’s belief that the universe is interconnected, planting and other activities are coordinated with the movements of celestial bodies such as the moon and the planets, and special compost preparations are buried in the soil and sprayed on the plants. Biodynamic agriculture as a whole remained entirely niche until the 1970s, but then gained ground, especially in Europe, where followers created large companies, like the German health food retailer Alnatura. No one knows how these methods work. The story seems to be more than just relabelling (and thus escaping unwanted organic wine associations). Some oenologists claim that these techniques contribute to the vitality and health of the plant, while others believe that the main benefit is simply that biodynamic viticulture is extremely demanding and therefore requires more attention to the vine. What is known is that some of the world’s most sought-after, award-winning and expensive bottles of wine are biodynamic.

Creating new categories is not easy. The development of common standards, agreed definitions, clear boundaries and cognitive legitimacy are contested processes. The case of organic wine provides important lessons on what to avoid when going down this road. The first is that it is important to achieve quality early on, as negative reputations persist. A second lesson, for products marketed in all geographies, is to do everything possible to avoid multiple and conflicting standards. A third lesson, for categories based on sustainability claims, is that consumers may in theory want to help the environment, but they won’t sacrifice quality to support the cause.