Vinivert DISCOVER THE ART OF PUBLISHING
Home Wine production In the vineyards of Messina Hof: Weather and wine production 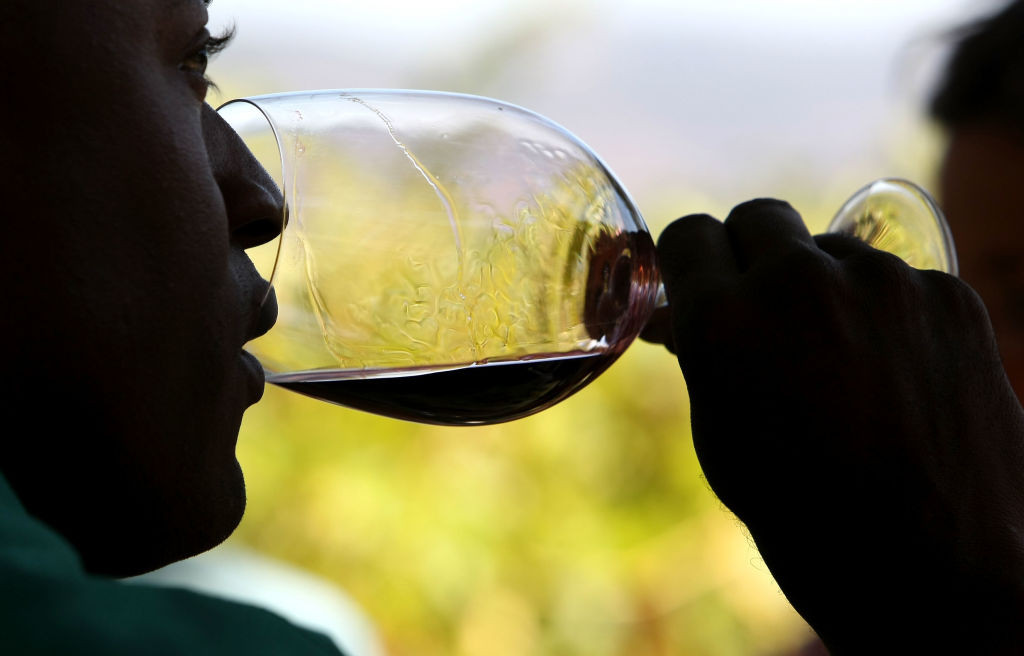 HOUSTON (CW39) – While roaming the fields of Blanc du Bois, I made the trip to Richmond, Texas, to spend a lovely afternoon with Paul Bonarrigo, CEO and Chief Winemaker of the Messina Hof winery.

The grape growing season started in March and early April. The harvest for this location is normally late July or early August.

“It might be a little later this year because of the colder weather we’ve had this season,” said Paul.

Messina Hof also owns an estate in the High Plains near Lubbock, which is where most wine grapes are grown in the state of Texas.

“This season will continue until September, or even October,” he adds.

What do these grapes need to thrive?

This can affect the ability of the plant to fully ripen the fruit. But humidity can help with that.

Paul says, “It’s not incredibly damaging, but it does play a challenging role.”

June is the rainiest month in Houston. Then we see another peak of precipitation in September and October. Water management is an incredibly complex thing in vineyards. The vines are quite durable when it comes to water. They don’t need as much water as other crops like corn or cotton. You don’t want too much rain during the ripening season.

“You have to make sure they have just enough water to grow well, but not so much that it dilutes the quality of the fruit,” says Paul.

So, about the grapes that grow here …

While not as cold hardy as the varieties you see in the northern states, it does have some inherent strength. Fortunately, the trees were dormant during the winter storm in February, which kept impacts to a minimum. Hailstorms, however, are wreaking havoc on crops across the country.

Texas leads the country in hail claims, according to the National Insurance Crime Bureau. It really has an impact on the agricultural scene.

Paul adds, “Hail is definitely something we are looking for. “

They work these vines entirely by hand.

“This allows us to select the best fruits for winemaking,” he says.

Soon, says Paul, he wants to allow the community to get involved in the picking and crushing of the grapes here.

“It’s really telling about how wine becomes what it is,” says Paul.

By teaching them the entire process from farm to fermentation.

He adds: “It really recalls the tradition in Italy, where the whole community participated in the picking of the grapes. ”