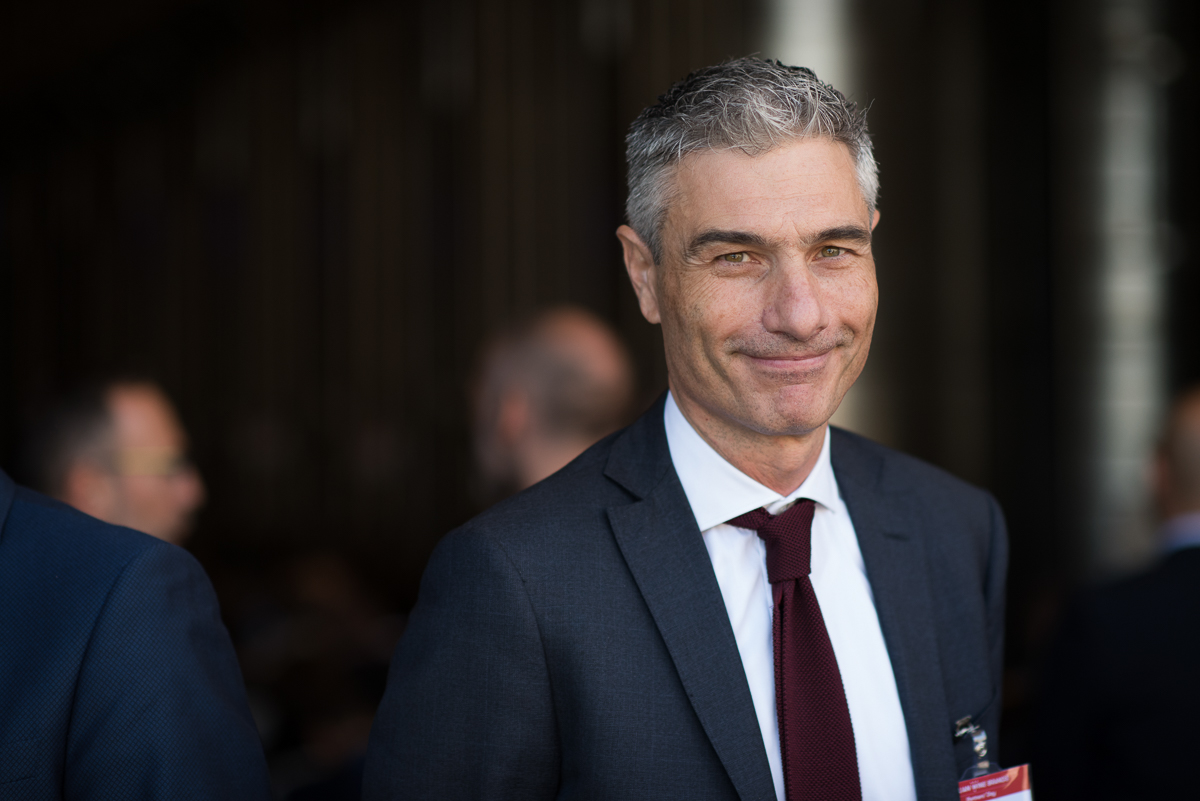 Italian Wine Brands acquired 100% of Enoitalia for an undisclosed amount, making it the second largest wine company in Italy in terms of annual turnover.

Before the merger, IWB was the seventh largest Italian wine company in terms of turnover, with an annual turnover of 204 million euros, with Enoitalia just behind at 201 million euros.

Now that the two companies have joined forces, it places IWB in second place behind the cooperative group Riunite & Civ, which generates around 600 million euros in annual turnover.

This places the company in number one position among private Italian wine companies, overtaking Marchesi Antinori, which has an annual turnover of 221 million euros.

The value of Enoitalia’s equity was â‚¬ 150.5 million and under the agreement, the transferor, represented by the Pizzolo family, will reinvest in IWB by subscribing to â‚¬ 1.4 million in shares. 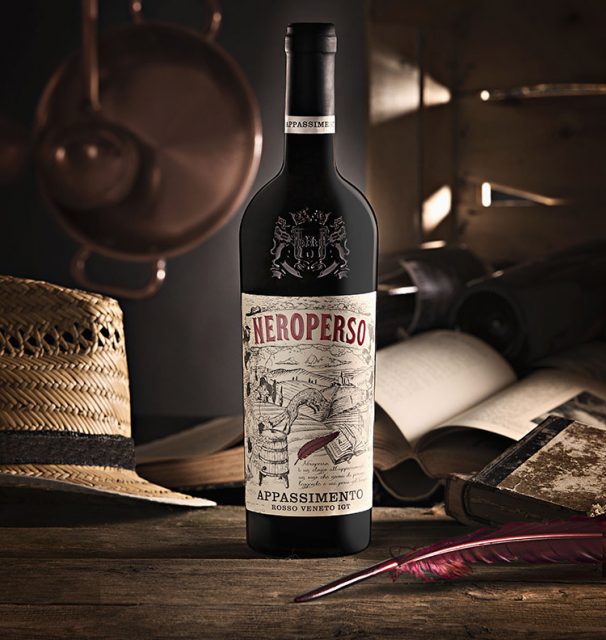 The announcement of the merger prompted the IWB share price to rise 15% on the Milan Stock Exchange on June 18, the day after the sale closed.

Before the IWB-Enoitalia agreement, the market had witnessed the double entry of the private equity fund Clessidra, on the one hand with the acquisition of Botter and on the other hand with that of Mondo del Vino, creating a group with the number â‚¬ 350 million in business.

At the start of the year, Antinori reinforced its leadership in the field of fine wines, acquiring Jermann and entering the name of Collio, famous for its great whites, in style.

Still in the process of acquisition, the holding company Prosit, owned by the investor Made in Italy Fund, recently acquired the American importer Votto Vines, specializing in the distribution of Italian brands in the United States.

One of the main limitations of the Italian wine system has always been the small size of its companies – only 21 companies manage to exceed 100 million euros in turnover, and most are cooperatives, owned by wine growers, or commercial companies focused on mainstream wines.

This fragmentation has exposed Italians to tough competition in international markets, where they face much stronger and more structured players like Constellation Brands, which owns the Ruffino brand in Italy and exceeds $ 8.6 billion in revenue. .

During the pandemic, the wine industry defended itself better than other Italian sectors, managing in some cases to achieve considerable growth. As a result, its appeal to investors has increased and attention has shifted to groups that appear to be able to develop a high penetration rate in foreign markets.

This is the case of Clessidra with the acquisition of Botter, which over the 2016-20 period was the leading company in terms of growth rate. 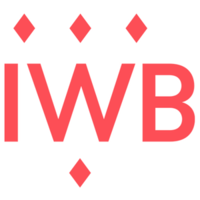 CEO Marco Ottaviano was clear on the company’s investment objective: â€œBotter’s growth will be driven not only by the natural ability to expand in foreign markets, but also by the fact that the company is a perfect platform for a strategy of targeted acquisitions with the objective of promoting the creation of an Italian leader in the sector, â€he said.

Less than two months later, the confirmation of this desire arrived, with the entry into the Mondo del Vino group, which has wineries in Piedmont, Sicily and Emilia-Romagna.

The case of the IWB is different. The group imposed itself during the pandemic, thanks to an economic model oriented towards door-to-door sales and perfectly adaptable to the conditions of the Covid era.

Its 2020 turnover is up 30%, allowing Chairman and CEO Alessandro Mutinelli to look into possible acquisitions.

In the end, the choice fell on Enoitalia, based in Verona and with a wide range of products ranging from still wines to Prosecco.

Mutinelli underlined how the merger brings within IWB â€œa broader portfolio of products and brands, an enlargement of the customer base, greater territorial diversification of sales, entry into the horeca channel, a doubling of volumes with production and commercial synergies: in short, more competitive strength.

In the future, producers of fine Italian wines, from Santa Margherita and Illy to Bertani and Frescobaldi will not hide their ambitions to acquire properties in the most prestigious appellations of the country (notably Barolo) or to diversify their offer with fine white wines.