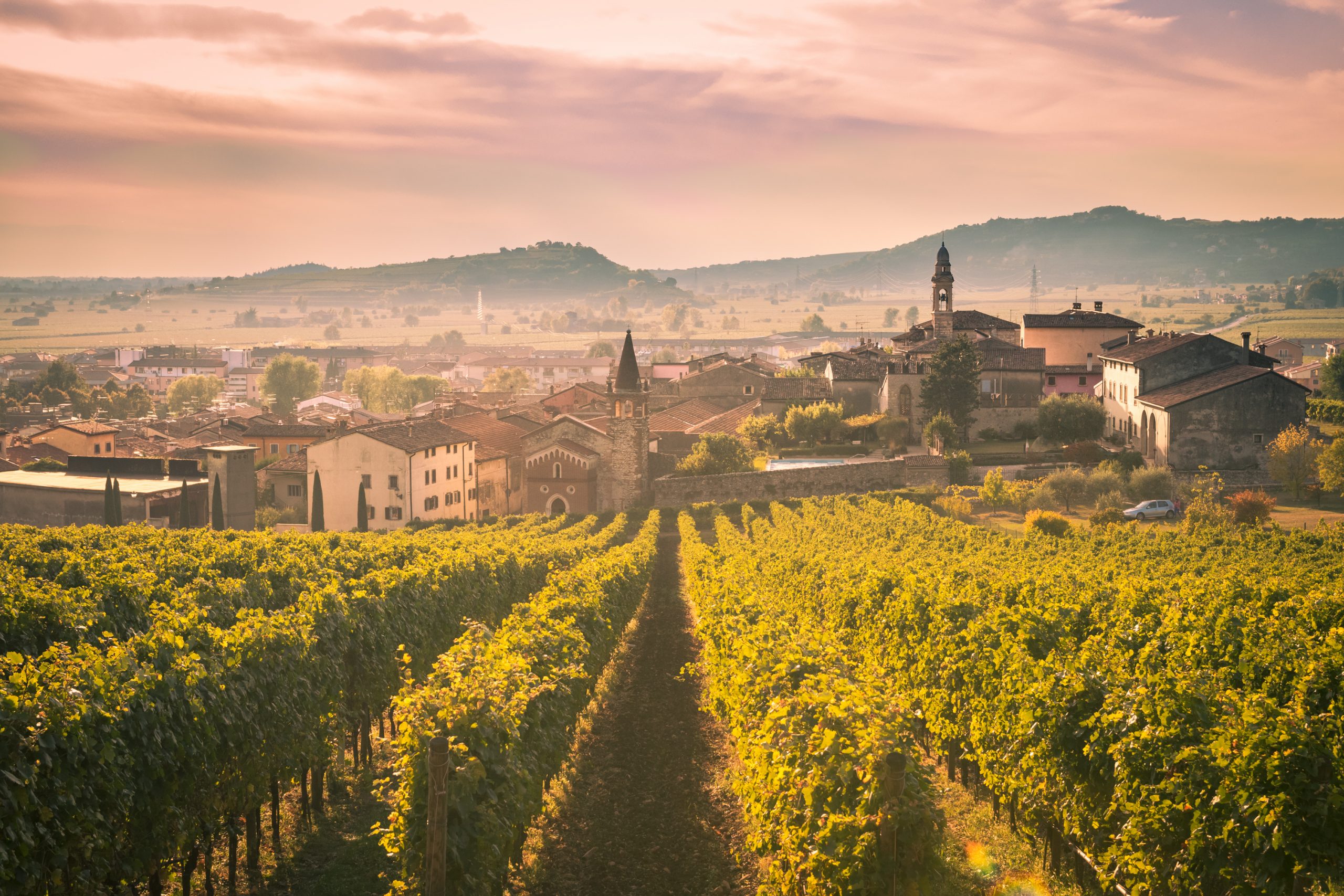 With the ambition to become “global ambassadors of Italian taste”, Italian Wine Brands is the second biggest producer of Prosecco and a gigantic player of Pinot Grigio.

According to Andrea Ruggeri, the company’s UK-based commercial director, its big
The DOC delle Venezie strip of vineyards, stretching from Lake Garda to the Venetian coast, accounts for around 82% of all Pinot Grigio grown in Italy. This is the home of the vine and its elevation to DOC status was clearly a good decision.

“I think it made everyone realize that as a DOC he was a lot easier to deal with as a
category, because now you know what the production will be,” says Ruggeri. There are
now monthly grower figures, much tighter controls and lower yields that have
already been reduced twice since its inception.

The net effect on quality is that “Pinot Grigio delle Venezie DOC is now excellent,” he says,
showing how the region’s subsoil and relatively cool conditions help preserve the innate
freshness of the grape. Pinot Grigio grown as an IGT in central and southern Italy, and even in countries like Australia and South Africa, tends to be fattier, richer and higher in alcohol according to Ruggeri.

“Veneto is the origin of Pinot Grigio,” says Ruggeri. “It’s clearly a more northern region and its cooler climate gives good acidity and good fruit. It is a great wine which has
obviously even better since moving to delle Venezie DOC.”

There were unavoidable growing difficulties when it was started after a huge harvest and it was
followed by a period of volatile prices, but Ruggeri believes the delle Venezie DOC has
“has found its rightful place above IGT wines”. Things have calmed down and he feels the connection
between Pinot Grigio and Veneto has strengthened in trade, if not necessarily between
consumers. But it is still early.

Italian Wine Brands is very involved in protecting and improving the DOC status of wine with
Giorgio Pizzolo, CEO since 1988, member of the board of directors of the Consorzio di tutela dei vini doc
delle Venezia. For a company that exports 80% of its production to more than 80 countries, led by
In the UK and US, this Venetian superstar grape really matters to Italian wine brands.

The new faces of work? Meet the robots at the National Restaurant Association Show