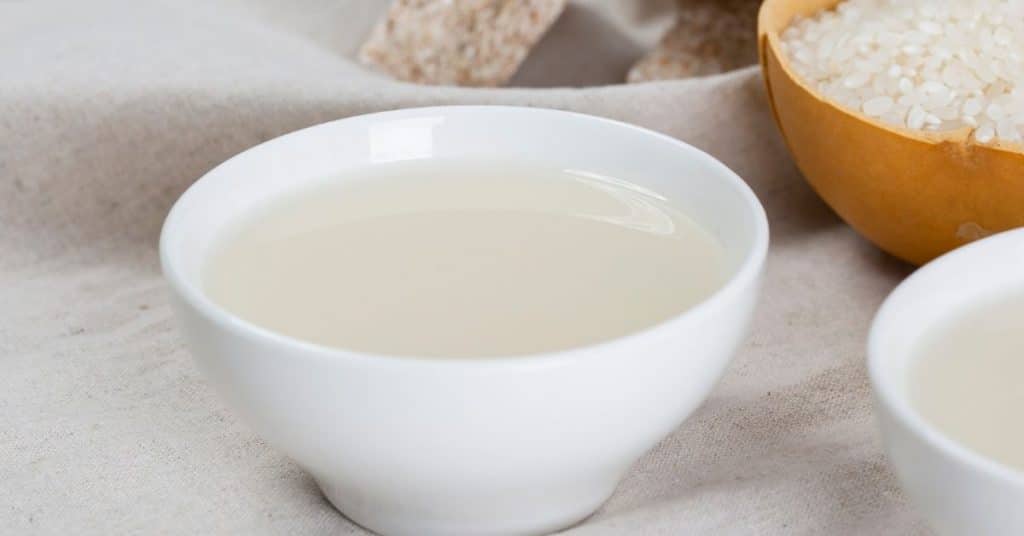 Nwangwa, who revealed this during an interview with The Guardian in Abuja yesterday, hinted that Nigeria has also stopped importing rice.

He hinted that not only is Nigeria preparing to join the rice exporting countries, but he asserted that Nigeria is also exploring the possibilities of using rice as a by-product for other consumables.

“Rice is not only good to eat. There are rice wine and rice cake among other products. For example, rice wine is very good and tastes so good. Rice wine is well developed in Japan where I studied the development of rice. RIFAN is the spearhead of rice wine making in Nigeria.

“The process is already underway. Rice wine goes through the same fermentation process as wheat, sorghum and malt to make wine. We had a series of meetings with the Japanese ambassador and his team on this issue. We are trying to go to Japan and Thailand to achieve this,” he said.

While commending the Federal Government for providing the necessary support through the Central Bank of Nigeria (CBN), he added that this support is responsible for the achievements rice farmers have registered so far.

He accused foreigners of repackaging Nigerian rice as imported, saying, “Nigeria no longer imports rice. What we are seeing now is foreigners buying our rice and repackaging it in foreign bags as “foreign rice”. Nigerian rice is almost on the same level as the imported one.

Most of the imported rice in our markets is produced locally but repackaged and renamed foreign rice. We all know that the CBN no longer gives foreign currency for importing rice.

The RIFAN Secretary, who explained that CBN interventions have facilitated access to credit for rice farmers, added that the walls between farmers and commercial banks have been broken down.

“CBN gives us everything we need to start growing rice. The Nigeria Incentive-Based Risk Sharing System for Agricultural Lending (NIRSAL), which was established by the CBN interfaces between farmers and commercial banks to access loans without stress. Previously, commercial banks made it very difficult for farmers to get loans because they said farmers were poor and had no collateral. For anyone who really wants to be a farmer and is passionate about it, the sky is the limit for such a person. Barriers to success have been removed by the government,” he explained.

He insisted that Nigeria can now compete with any rice grown and processed from any part of the world, saying that some foreign rice farmers come to Nigeria to set up rice processing businesses.

Nwangwa insisted that the rice pyramid hosted in Abuja was a great success that showcased Nigeria’s huge potential in rice production.

He described the simmering insecurity in the country as a huge challenge facing farmers not only in the northern part of the country but across the country.