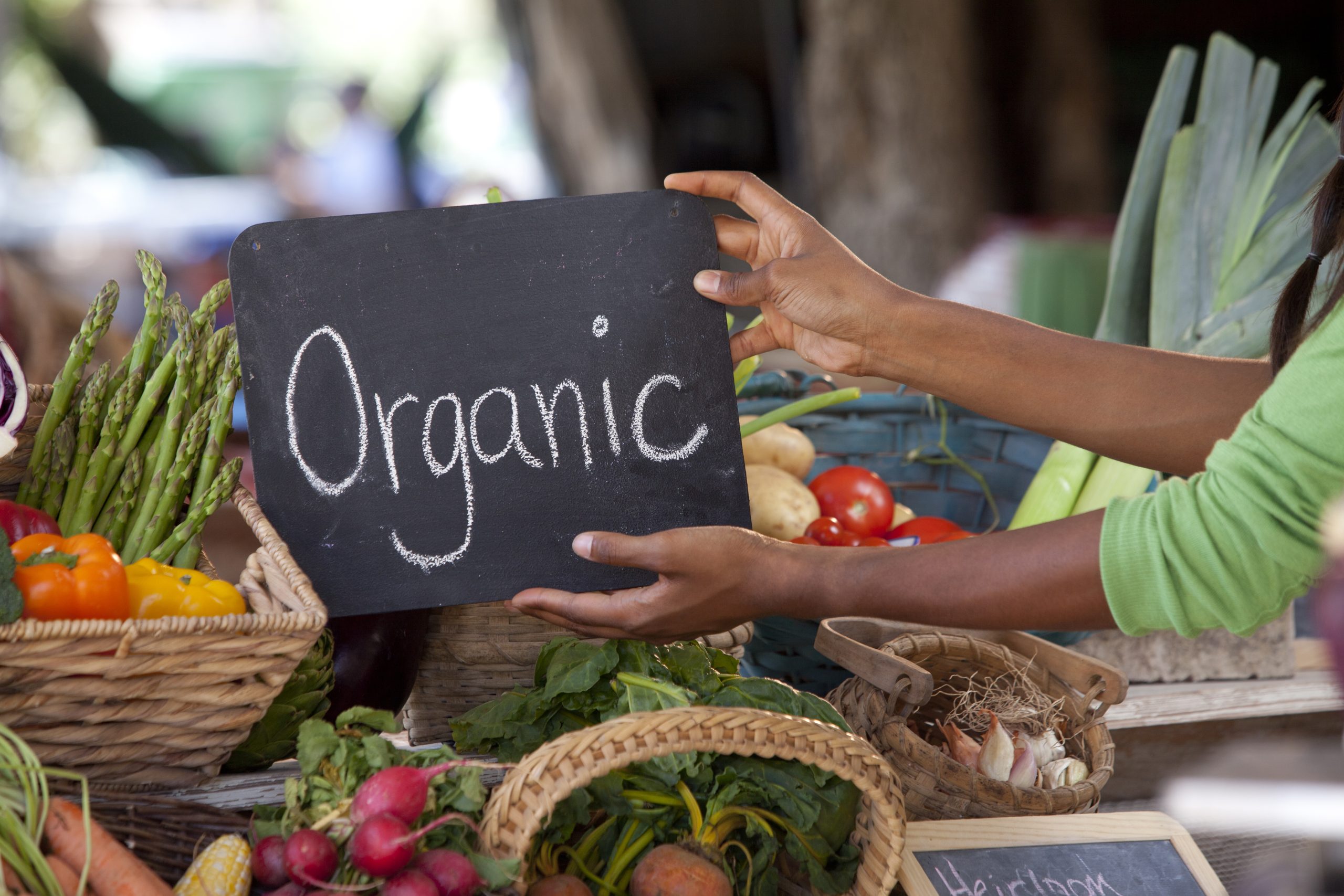 While many recognize the health benefits of an organic diet, one winemaker believes we have a moral and social responsibility to drink organic.

Organic wine is on the rise, with global volume sales up 8.3% last year, according to the IWSR. But while there’s a lot of talk about the potential health benefits of switching to organic farming, one Chilean winemaker thinks it’s a matter of social responsibility.

“Yes, you make a choice about what you put into your body, which has a direct impact on your personal health,” says Noelia Orts. db. “But by choosing organic wine, you are also saying no to supporting a system of agriculture that can harm the communities and farm families around the vineyards.”

Orts, who is the head winemaker of Emiliana Organic Vineyards in Chile, thinks this is a two-pronged decision. “There is personal responsibility and community responsibility.”

She says that while it may be easier and cheaper to get a conventional bottle of wine, there are parallels to buying “fast fashion”, where the people who make the cheap clothes don’t live or not necessarily work in the best conditions.

“For me, the biggest thing is the impact on the farming communities that live around the areas where the wine is made,” says Orts. “Studies of children’s urine have shown the presence of metals, and evidence suggests that the use of chemicals in fields and vineyards can impact their health and even their brains, and their ability to learn.”

Orts is on a mission to prove that going organic doesn’t have to cost a fortune, for consumers or producers. “In wine, organic production doesn’t have to translate into higher retail prices as is often the case with organic food,” she says. “It is possible to buy quality organic wine at all prices”. For example, Emiliana’s 100% organic wines, which range from £6.99 to £39.99 on the shelf.

For growers, says Orts, “it may even be cheaper to go organic now, because the price of fertilizer and chemical imports skyrocketed in 2022. Previously, it was around 30% more expensive to pursue organic viticulture than conventional, but it’s almost level now.

Philippe Rolet, CEO of Viña Los Vascos, the Chilean outpost of Domaines Barons de Rothschild (Lafite), disagrees on the cost of going organic, but believes the expense is worth it.

“The cost of organic production is even higher; it’s easier and cheaper not to be organic. But it’s easier for Chile to practice organic viticulture than for many other countries, so it’s almost a crime not to.

Rolet describes Chile as being “like an island with lots of natural barriers” and says the country’s topography, which includes mountains on one side, the Pacific Ocean on the other and the vast Atacama Desert at the top , means that “many of the plagues and diseases that could harm our vineyards have not yet arrived here.

The fact that the country has high temperatures and low rainfall means the fungi are less at risk and therefore “we need to spray pesticides less”.

He believes that if Chilean winemakers can premiumise their product and “demand higher prices in international markets for our wines, then we will start to see more organic production and more producers will convert because they will be better able to afford it. allow”.

Los Vascos currently has 90 hectares of its total of 3,600 hectares already certified organic, with an additional 300 hectares currently being transitioned and according to Rolet: “The goal is to have all of our wines produced organically by the end of the decade.

In last year’s organic wine report, the IWSR predicted that the organic wine market would reach 87.5 million cases by 2022, with Europe accounting for a 78% share of the pie. Germany is the category’s largest market, accounting for approximately 24% of global consumption.

No Liquid, All the Flavor: The Real Business Behind Sherry Barrel Aging