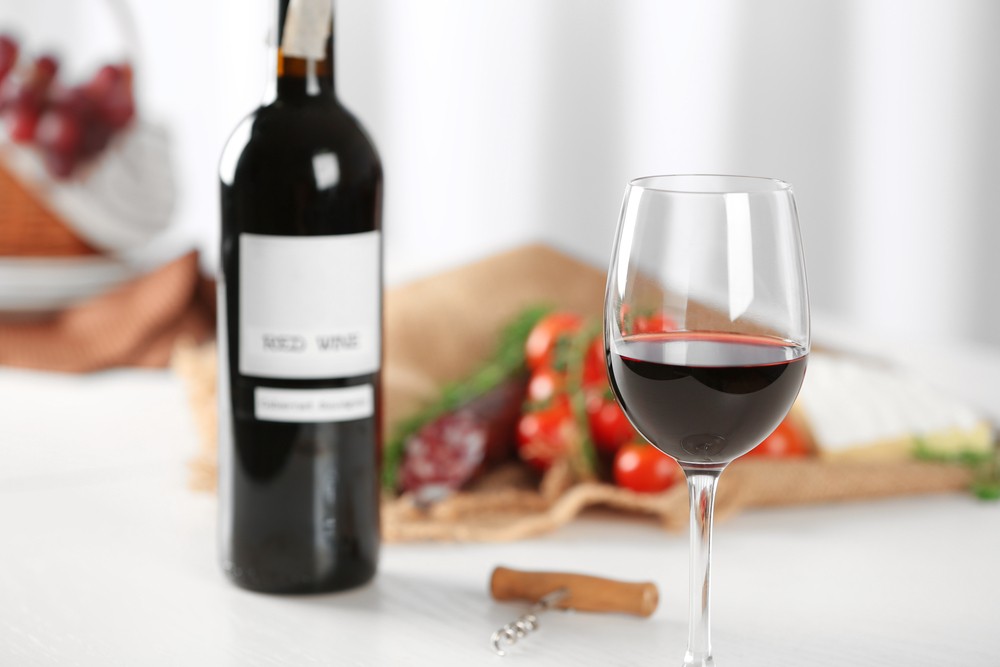 It’s official, organic wine (made from grapes grown without pesticides, fungicides or any other artificial fertilizers) tastes better than non-organic wine.

A University of California research team used data from three leading wine publications – Wine Advocate, Wine Spectator and The Wine Enthusiast – to “evaluate the quality of 74,148 wines produced in California between 1998 and 2009 “.

The researchers used a standardized 100-point scale to control for differences between magazine rating systems and found that, on average, wines made with certified organic grapes scored 4.1 points higher than non-organic ones.

The report’s lead author and UCLA environmental economist, Magali Delmas, said: “The bottom line is that whichever way we look at it, we find that organic and biodynamic agriculture has these small but significant positive effects on wine quality.

“Winemakers say it’s better for the quality of the wine. It’s a purer taste with more sense of terroir, because you’re replacing pesticides with labor, you have hands-on care for vines and you improve the composition of the soil and you get all the life – microbes, insects, bees and worms that you need in agriculture.”

Professor Kaan Kurtural, from UCLA’s department of viticulture and enology, added that the difference in quality between the two types of wine could be due to the fact that organic vines produce less, which makes the canopies thinner. and allows growing grapes greater exposure. in sunlight. This cultivates more “fruity” flavors, such as cherry.

Despite the study that found organic wines taste better, they still sell poorly. A 2015 study by Delmas that asked consumers to select a wine based on the label alone found that organic variations were only chosen over conventional ones when the latter were considered to come from a region that produces poor quality wine.

Delmas wrote, “This preference indicates that respondents not only get some warm glow value from eco-labeled wine, but also perhaps interpret eco-labeling as a sign of inferior quality.”

This bias, Delmas says, leads some organic wineries to avoid labeling their wines as organic, with about two-thirds of certified organic wineries in California choosing not to display the organic label on their bottles.

Addressing the Los Angeles Time, Delmas said she hopes her research will encourage winemakers to display appropriate labels regarding organic certification. “I think that helps a lot to move things in that direction. [If not] it’s a missed opportunity.”

However, not everyone is convinced by the researcher. Telegraph wine columnist Victoria Moore explains that many factors could influence why organic wines received higher scores: “It doesn’t look like like-for-like has been compared to like-for-like.” in this study, so I don’t think we can take it very seriously. .”

“Organic wine producers tend to be more quality conscious and use methods that are likely to result in higher quality wine. So it’s not clear whether these other factors, or the fact that the grapes themselves are grown organically, are causing the average score to be higher.”

The best brands of red wine and where to buy them

Italian wine: where to sip and savor the best organic wine in Italy