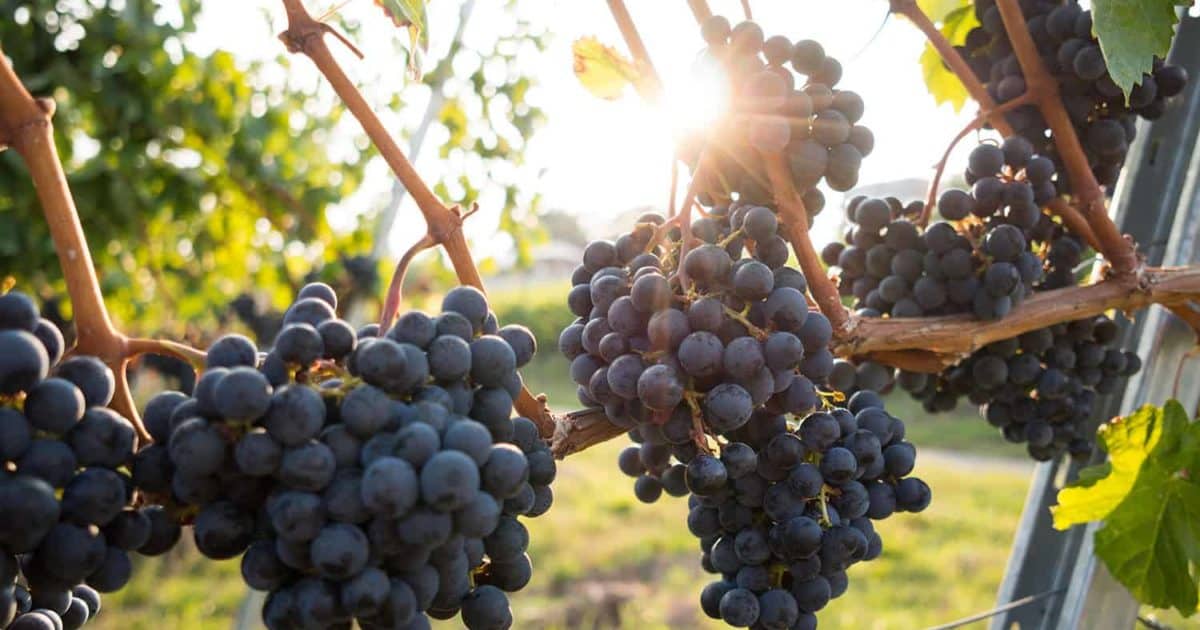 The first estimates of global wine production volumes in 2020 have come out, and South Africa’s total production quantity has finally returned to normal after several years of drought.

According to the International Organization of Vine and Wine (IOV), Mzansi recorded double-digit growth of 1,040.0 million liters. The comeback is bringing South Africa’s harvest volumes back to its former state of health and is not far from the industry’s initial expectations of 1,046.2 million liters reported in May of this year.

According to IOV Managing Director Pau Roca, the volume of global wine production is expected to be below average this year. Meanwhile, South Africa’s wine business appears to be in order despite the overwhelming series of droughts that have swept parts of the country.

According to Wanda Augustyn, media and communications manager at Vinpro, the country’s exceptional performance is due to favorable weather conditions.

She says that sufficient heat and good rainfall laid the foundation for the 2021 harvest. This was further reinforced by the heavy winter rains that filled agricultural reservoirs and irrigation dams in most areas.

At this point, the 2021 harvests appear to be on par with the previous season and for now, the industry does not expect the 2019 numbers to exceed the 2020 harvest volumes.

The wine industry is holding back the thumbs up that the disappointing figures for the 2018 and 2019 harvests are a thing of the past.

While the return to normal offers the industry a sigh of relief, producers remain concerned about the wine surplus of around 250 million liters this year.

Recently, the South African wine industry has been faced with an unprecedented oversupply of wine. This is due to the ban on the sale of wine during national lockdown to contain the covid-19 pandemic.

The wine industry, however, is working hard to find alternative uses for excess wine. Industry bodies, various producer wineries and distilleries would work closely together to find solutions.

Already, industry bodies have been in close contact with various producer wineries and distilleries to find alternative uses for the excess wine. Talks are also underway with the fruit concentrate manufacturers to recover part of the 2021 harvest.

Augustyn says: â€œGrape growers and wineries are also taking stock of their vineyards and changing the way they prepare for the 2021 harvest with an emphasis on quality while ensuring sustainable productions beyond 2021. “

Mzansi produces 3.3% of the world’s wine

South Africa is the ninth largest wine producer in the world and produces around 3.3% of the world’s wine. The wine industry contributes more than 36 billion rand to the country’s gross domestic product and employs nearly 300,000 people.

These low numbers were a direct result of droughts that hit the country and other parts of the southern hemisphere.

“The impact on the vines was largely the effects of drought as conditions in 2019 improved with respect to rain, but the plants suffered due to erratic weather conditions during crucial stages,” said Augustyn said.

What you need to know about natural wine, organic wine, and being a responsible wine drinker