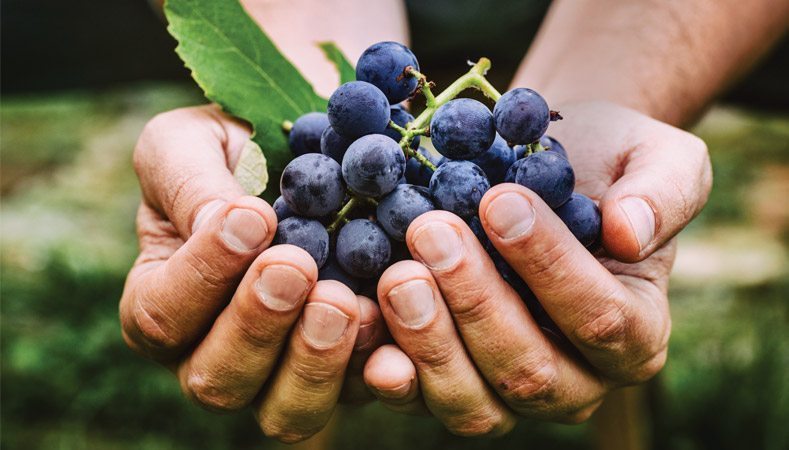 Retail staff need “more training” on organically grown wines to promote their quality, according to a third-generation winemaker who hopes to transform the Spanish approach to wine growing.

“Nobody knows what those words mean,” Esther Pinuaga, the head winemaker of the family estate in Toledo, Spain, tells me over the phone. We discuss biodynamics and weak interventions, the new buzzwords in the Old World.

Once the pursuit of purist winemakers, the popularity of organic winemaking has grown dramatically in recent years.

Last year, research firm Nomisma published its Wine Monitor study. Organic viticulture has almost tripled in Europe in a decade. With today more than 293,000 hectares, Europe is the world power of ethical wine, home to 88% of all organic viticulture.

The Pinguaga estate has been producing organic wine for years, but said that when the European Union revised its certification criteria and ensured that producers could display their organic credentials on bottle labels, they decided to go official, a process that took three years.

“You have to bring in outside judges to see your facility and everything you do,” she said, “it’s very rigorous.”

Now the EU is set to change its regulations again, renaming the labeling in an attempt to make the difference clearer to consumers.

“Most people assume it’s already made naturally when it comes from Spain,” she said, explaining the extent of the mystery consumers face in the domestic wine trade alone.

In London, organic wine is starting to gain momentum with a younger, more liberal audience. In the UK, 38% of wine lists now include at least one organic, biodynamic or natural wine, according to Bibendum’s 2018 trend report released in February. “This is unprecedented growth considering that at the same time last year, only 10% of listings included these categories,” he said.

This month a new bar is slated to open in Covent Garden – Lady of the Grape – specializing in organic and biodynamic wines made by winemakers.

Owner Carol Bryon, who worked as an artistic director at various advertising agencies before running The Grocery Wine Vault in Shoreditch, said that due to the growing popularity of natural and biodynamic wines in recent years, the transparency in the industry is more important than ever. .

“It is important to offer transparency with what is in the wine.

“Since there are no ingredients listed on the back of the bottle like with other edibles, I think certification is important. Customers can count on this and we all know that organic, biodynamic and natural wines are healthier for the people who drink them and for the producer who makes them.

However Pinuaga; who runs the European trade body Spanish Organic Wines, says that if those on the production side change their attitude, the business has a long way to go if it is to sell more to consumers.

“There are a lot of terms people use in the industry to describe different types of ethical production,” she said. “There is organic and biodynamic wine, and also natural and even vegan wine, and that can be very confusing for the consumer. “

The recent increase in the number of bars and restaurants selling natural wines – those that are made with the fewest artificial components possible and are often more fuzzy than their traditional counterparts – can make the low intervention category intimidating for consumers.

“The problem is, there is no legal definition of natural wine,” she said, “it could be made any way and still have the word“ natural ”on the bottle. “

Pinuaga plans to train the country’s service staff through a series of masterclasses in cities like Madrid and Barcelona where SPW can “work with local associations of sommeliers” to raise the general level of knowledge in the trade.

Sommeliers and buyers, she said, need to see the hard work that goes into organic viticulture to see it from her perspective, that obtaining organic certification “is not just a commercial thing “.

“We are not doing this to make money,” she said. “We are doing this because we want to leave the world a better place for the next generation of winegrowers. “