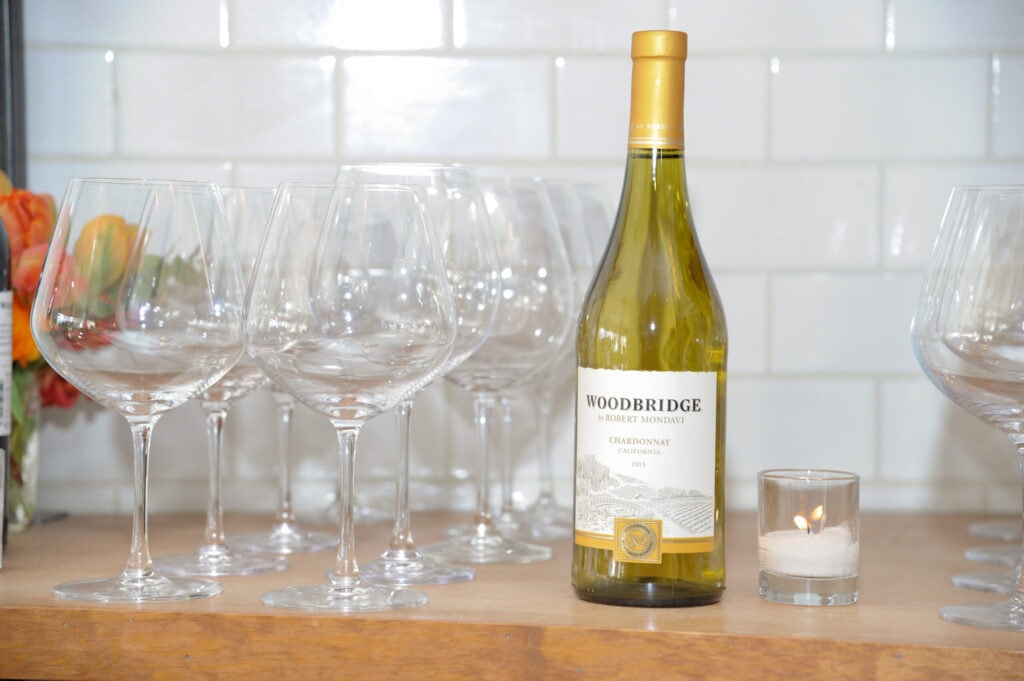 The 10 Most Popular Wine Brands in America

New data from YouGov has found the most popular wine brands sold in America! And I must say that at first sight, I am quite surprised. But once I thought about it a bit more, I realized that several of these brands (which might not have made my favorite wine list) are some of the more affordable options. They are therefore accessible to as many people as possible. Additionally, many of these wines come in varieties that are sweeter and fruitier than typical wine blends. It also increases their popularity with people who may not like a Cabernet or Chardonnay. And that’s not to say I didn’t enjoy a drink or wouldn’t drink it again. But not everything would be my absolute favorite.

But that doesn’t mean they’re all cheaper wines. In fact, some are wines that I drink regularly. I like a good Kendall-Jackson Chardonnay. And a few varieties of Robert Mondavi wines were also on the list. Some of these are wineries on my list of things to do in Napa Valley. But at the top of the list is Francis Ford Coppola – yes, the same guy who wrote/produced/directed “The Godfather”. According to the data collected, Coppola is the second most recognized name in wine and the first winery among drinkers.

The ten most popular wine brands in America are:

7 of the best cheeses in the world are made in Wisconsin, according to a contest