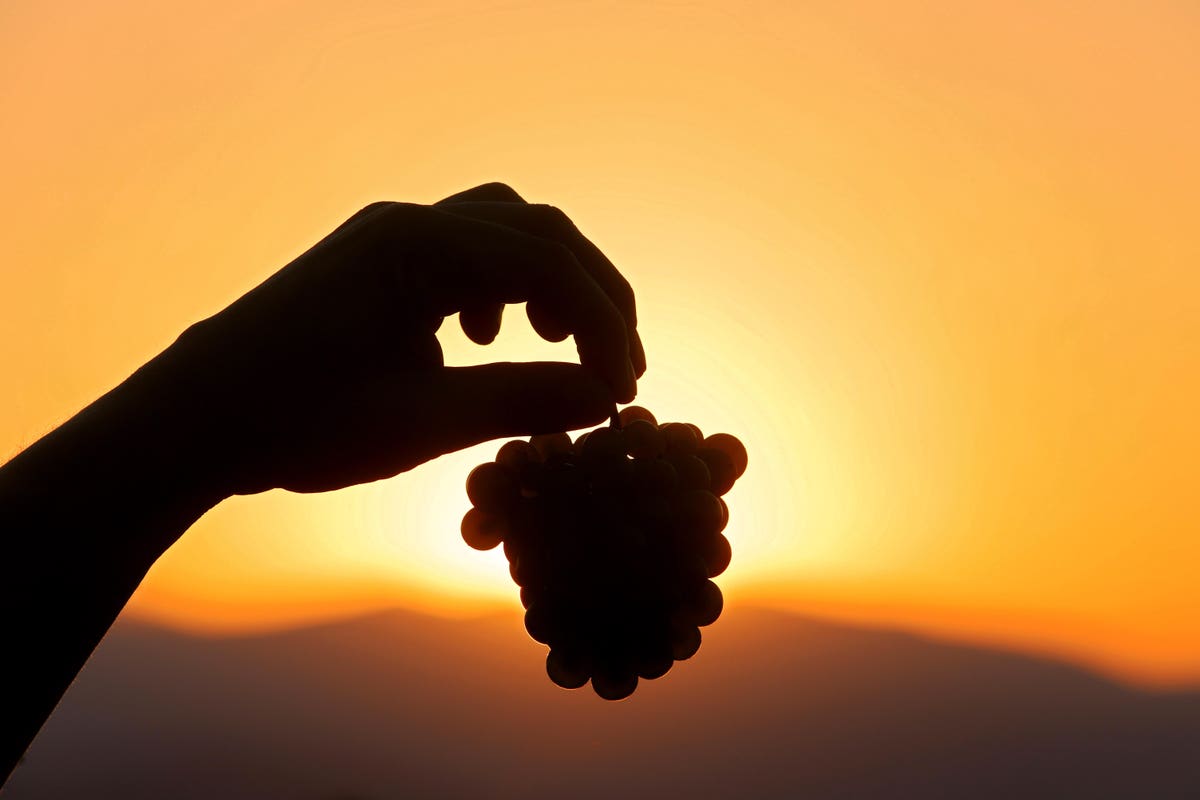 In an online interview broadcast today from Paris, France, the International Organization of Wine and Vine (OIV) shared preliminary data on the state of global wine production in 2021. Statistics show that global wine production has fallen 4%, but consumption appears to be increasing – global wine exports have increased by 9%. % in the first 6 months of 2021, compared to 2020.

â€œFrance is down by 27%,â€ said Pau Roca, Director General of the OIV. “These are some of the lowest volumes on record … as countries in the southern hemisphere have the highest volume on record.”

Some of the preliminary production figures for 2021 in the Southern Hemisphere show the following increases: Chile up 30%, Australia up 30%, Brazil up 60%, Argentina up 16% and South Africa in 7% increase. The only country in the southern hemisphere that did not increase production was New Zealand, where production fell 19% due to extreme frosts in the spring.

The northern hemisphere was also affected by extreme weather conditions in 2021, such as frost, hail and late blight, which decimated wine grape harvests in many countries. In addition to France losing 27% of its production, Italy fell by 9%, Spain by 14% and Greece by 26%. Two anomalies were Romania, which saw its wine production increase by 27%, and Georgia by 22%, but both from a lower base.

Preliminary statistics in the United States show that the production of wine grapes has increased by 6%. Russia rose 2%, but China’s production data is not yet available.

Climate change is the culprit – Need for immediate action

Extreme weather conditions in Europe are the main reasons for the drop in global production. The hardest-hit countries – Italy, Spain and France – are typically the world’s largest wine producers, typically producing around 45% of the world’s wine.

â€œClimate change is happening regularly now,â€ Roca said. â€œIt is time to stop reacting and to act to anticipate and fight against this problem. There is no vaccine against climate change.

Roca referred to the six strategic initiatives of the OIV, stressing that three relate to increasing sustainability and reducing climate change. â€œCurrently there is only 6% organic wine production in the world, so there is room for improvement,â€ he said.

The advent of Covid has forced the wine industry to turn to e-commerce, which has been positive, according to Roca. â€œThe massive and immediate shift to e-commerce has been good,â€ he said. â€œOnline sales are appropriate for consumers. Globally, wine holds 14% of the beverage market, but 40% of online sales, according to IWSR.

Another positive element is the resurgence of global wine tourism. â€œWine tourism suffered a lot during Covid, dropping by 70%,â€ Roca reported. â€œNow we are back to normal. The economic impact of rural development with wine tourism is very important.

The fact that international trade has rebounded and is doing better than before the pandemic, with an increase of 4% in volume and 6% in value compared to 2019, is another cause for optimism. “International trade is showing positive signs,” Roca reported, “and the disruption in the supply chain is returning to normal.”

Next Glass Announces Angela Cearns of TrueTwins as New Board Member |