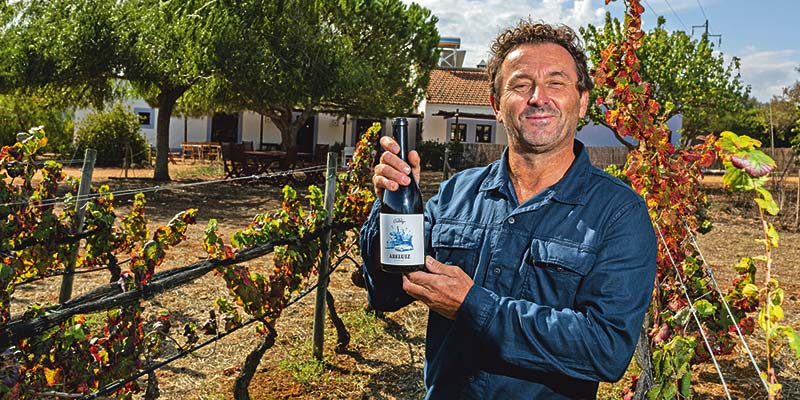 The world of organic wine production

Wine is a gift from nature, a way to awaken the senses or soothe a day’s struggles. Made from pressed, fermented grapes and the sole work of man, it ripens, has its life and its magic. But when you study the labels, the ingredients are sometimes omitted.

If industrial wine producers were to publish everything that is added to a bottle, the list could exceed the size of the label. Thus specifies Guillaume Leroux, winemaker of Monte da Casteleja, the first certified organic vineyard in the Algarve, located in SargaÃ§al.

A stone’s throw away, in OdiÃ¡xere, the organic winegrowers of Monte do AlÃ©m emphasize the contrast offered by organic wines: their hand-picked grapes are without acidity correction or precipitation of particles and have only a strict minimum of added sulphates. â€œIn other words, wines whose consumption is a plus for our health,â€ they say.

With the quality of their grapes and a primordial terroir, organic methods are at the heart of the profession of these producers. Preventive culture which uses natural means to protect the vine, organic viticulture is done “with respect for the soil and the well-being of consumers, no synthetic fungicide, insecticide or herbicide products”. And since the suffix -cide comes from the French for â€œkillerâ€, you might understand why Vinciane, from Monte do AlÃ©m, implemented organic production methods from the start.

For Guillaume, the path to organic wine was a happy coincidence. Holder of a bachelor’s degree and a graduate degree in viticulture and oenology, he intended to produce the best quality wine from Portuguese grapes on Portuguese soil. Organic winemaking was not a goal: â€œI was curious about this during my studies, but I started the conventional way,â€ he explains. â€œI quickly realized that this was not the right way. With the herbicides, the earth looked scorched. There was no grass. In addition, we had to use insecticides, especially products that directly affect the fruits. You are the first to receive the poison.

It wasn’t until 2006, six years after Casteleja was founded, that a chance meeting with a Swedish organic farmer changed everything. Guillaume offered the farmer to use part of his land and soon found himself observing and experimenting with organic farming methods. The bleached, dry, nutrient-deprived earth began to restore itself, turning rusty brown, and green grass began to grow where there was none. The grapes have also evolved in quality. In 2007 he decided to go organic and by 2012 he produced the first certified organic wine from the Algarve.

The transition to organic production involved using different ways of managing the terroir, including techniques familiar to many of us: recycle and reuse. Guillaume explains that what is taken from the vines is returned to the earth to nourish it. Even its resident geese are making their contribution. While preventative methods don’t completely protect grapes, â€œsoil and weeds can help. For example, the cultivation of beans attracts snails to stay away from the vines â€.

In Monte do AlÃ©m, Caroline points to her colleague who is busy mowing between the vines. These practical methods control the growth of weeds and harvest the vines when the time is right, proof that hard work of man and the magic of nature are in some wines.

Another key ingredient is water. When it started, Casteleja had no irrigation. The intention was for the roots to reach underground reserves. However, with a rapidly changing climate, dwindling water resources eventually forced Guillaume to install a system.

In Monte do AlÃ©m, the vine-to-vine drip technique minimizes water waste and ensures controlled hydration. Despite their best efforts, their yield is down by around 20% as Casteleja puts the estimate almost a third below average.

In search of solutions, biodynamic techniques are explored to help with water retention, and Casteleja has initiated a permaculture project which has introduced biodiversity into the monoculture of the vine. These efforts are motivated by the commitment to take care of the terroir by imitating nature and to ensure sustainability. â€œProtecting the soil has become the most important thing. What we do today will influence the fertility of the soil, and what will come later. The question is, how can we continue to maintain this?

The answer may lie in the cycles of nature or in Monte do AlÃ©m’s emblem, the Ouroboros, an ancient symbol of a serpent or a dragon eating its own tail. The symbol was chosen because â€œthere is no one truth for the winemaker, only an endless quest for perfection based on the accumulation of knowledge acquired over the centuriesâ€.

If centuries of wisdom and organic farming methods can lead modern winemakers to recognize the benefits of working in harmony with nature, despite the challenges, then there is still hope for the labels on our wine bottles. . 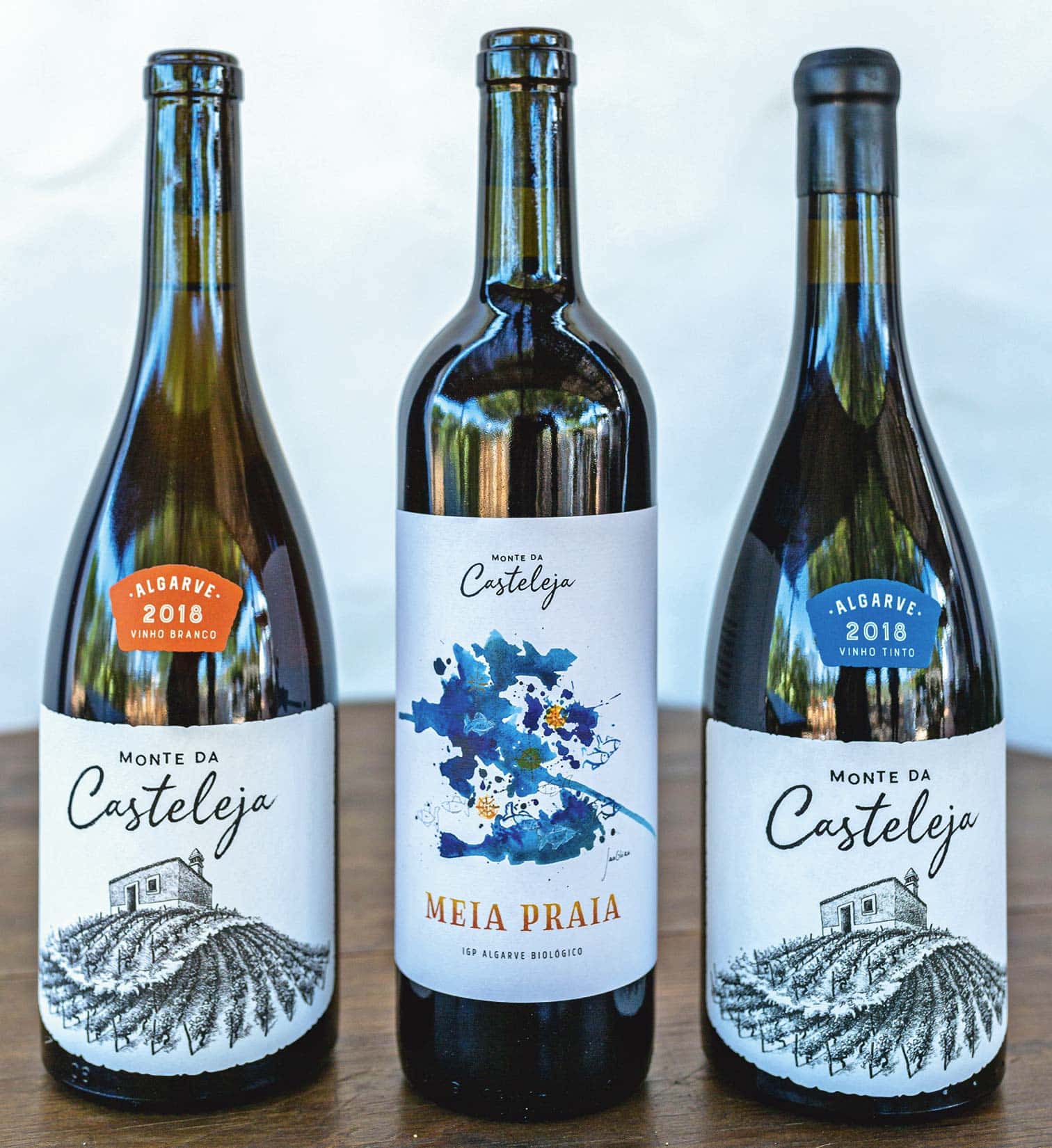 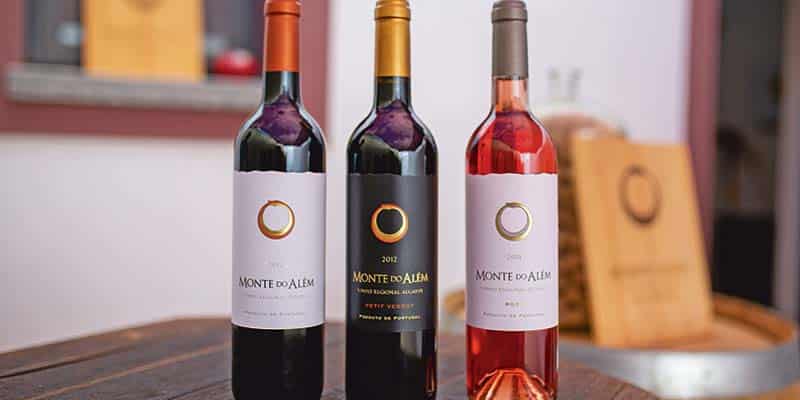