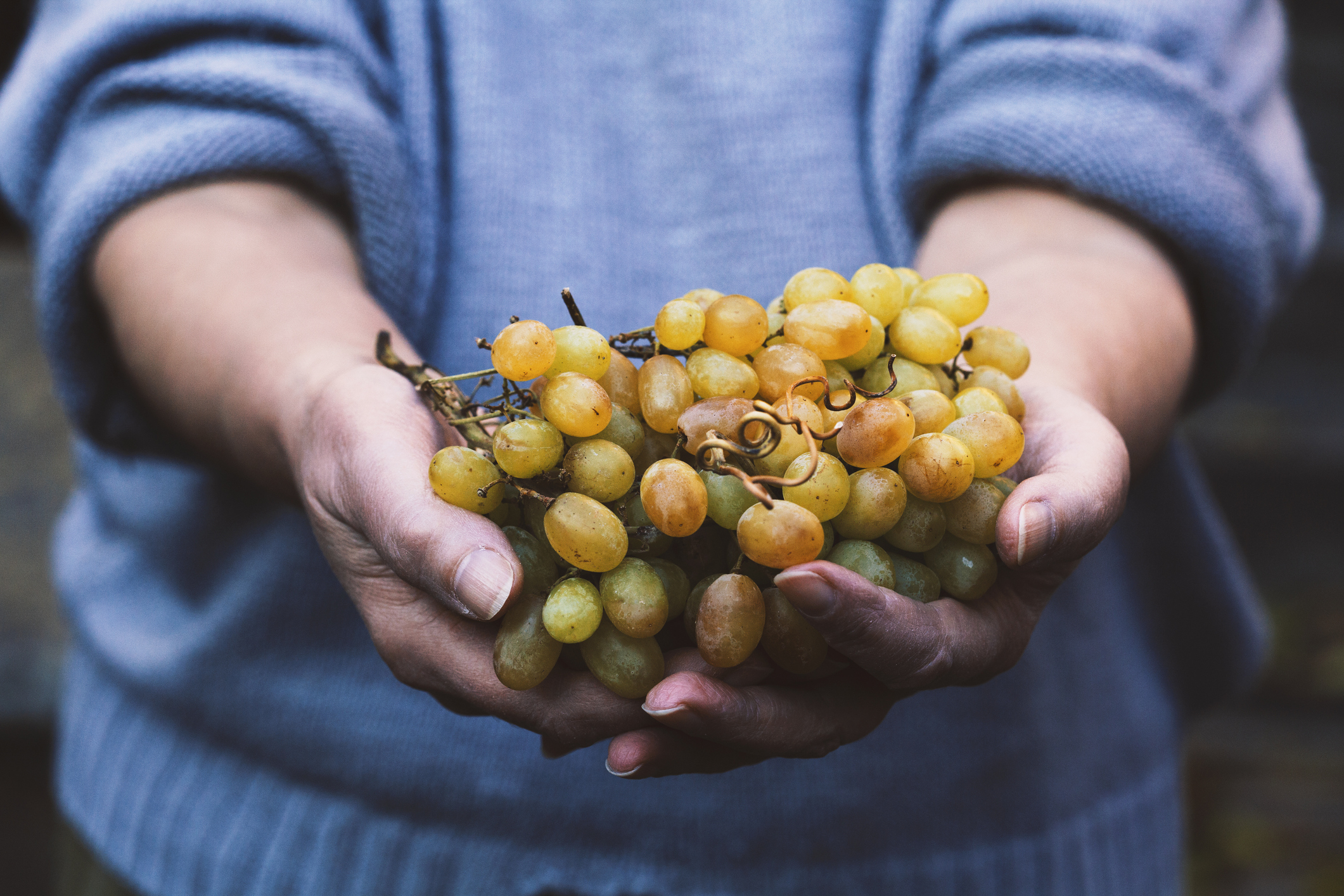 While still wine consumption is expected to remain relatively stable over the next several years, organic styles are quickly entering the mainstream.

The report shows that while overall wine consumption is expected to remain fairly stable over the next three years, the organic style is beating the trend in all key markets.

Globally, drinkers are expected to consume 87.5 million cases of organic wine per year by 2022.

Additionally, the report, which also includes the results presented at MillÃ©sime Sudvinbio earlier this year, found that people are still willing to spend more on sustainable drinks, and the total organic area under vines has increased 234% since then. 2007 and in 2017 exceeded 400,000 hectares.

We’ve pulled out five key facts that we think are important to industry insiders.

The vast majority of organic wine is consumed in Europe.

The European Union defines wine as “organic” if it is produced from organic grapes Where from oenological techniques and substances authorized for organic wine. Wineries receive regular inspections from agricultural authorities for about three years before they can achieve certification.

Meek said that currently, organic wine consumption is “driven by Europe, which will account for 78% of the global organic wine market by 2022″.

People are happy to pay more

Consumers may vary by location

Producers looking to sell organic wine overseas may need to think carefully about who they are targeting and where.

The report found that while people who buy organic products tend to have higher incomes, the audience for organic wine is different depending on where they are based.

In the United States, for example, shoppers tend to “skew women, millennials and higher incomes”, adopt a healthy lifestyle, and “have a preference for natural foods and drinks.” In the UK it is the same, but the focus is more on buyers in “metropolitan” areas.

However, in Germany, while the target consumer still tends to be female and with a relatively high income, they tend to be over 50 as well.

and in France, where organic styles account for around 4% of the country’s total wine consumption, â€œAlthough Paris is the main driver of the country’s organic wine market, the trend is starting to spread to other major metropolises and in the French countryside. “